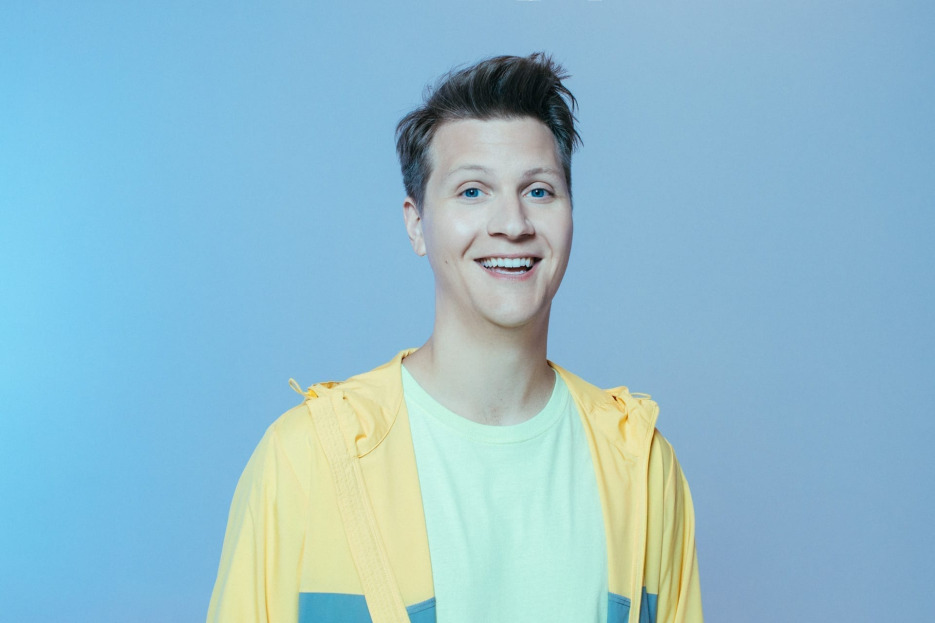 Matoma jumped at the opportunity to remix one of the biggest singles of 2019, ‘Dumebi’ by breakthrough star, Rema. Named as one of the hottest tracks of last year by The Guardian, Dazed & Confused, Dummy, Elle and The Fader, ‘Dumebi’ cut through and climbed its way to the top spot. Superstar DJ, Matoma, injects the track with his dance-infused tropical house style, dropping just in time to become a summer anthem.

The single made serious waves worldwide and solidified Rema’s place as the one to watch. In his native country, it clocked in at #1 in the Nigerian Apple Music charts, #4 in the iTunes Nigeria charts and #3 on the Apple Music USA World Charts. Since its release last March, its combined streams now reach over 33 million.

With what is one of the fastest trajectories on record, the rest of the world is now finally catching up with the 19-year-old powerhouse. Last month Rema released two new singles – ‘Beamer’ & ‘Rainbow’ – both receiving championing support and setting the tone for yet another triumphant year.

Tags:new EPNew SingleRemaremix
previousBrothinlaw are back on Unbelievable records with their brand new release: “Under strain”
nextBlack Fancy is back with a new release titled “Listen, Love &Dance”