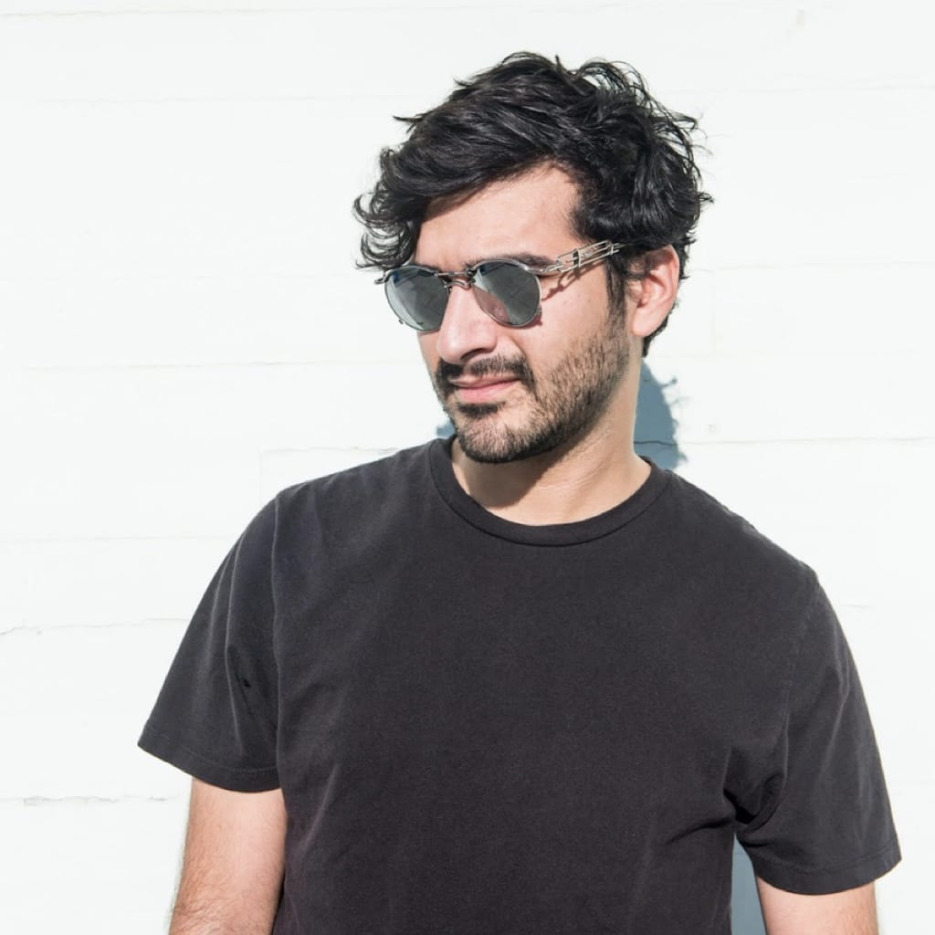 This album really influenced some of the emotional tones for my album. I think the melodies & lyrics from In Rainbows has overall had an impact on Mr.Good.

James Stinson who was 1/2 of Drexciya inspired me with his album as “The Other People Places”. This is one of my favorite albums of all time. It almost takes you to another world and I think that really helped me make music that has the same impact.

The track Osci has resembles “Dont Go” in some ways. I think ”Ghettos & Garden” really helped me get that fine balance of heavy sounds with beautiful emotional tones.

I was blown away when I first heard this album. I still play it live whenever I get a chance. From the sound design to the trippy minimal vibes, it really inspired me to think outside the box and make the listener travel to another dimension. The tracks Mr.Bad and Zombie Village were heavily inspired by this album. I still go back to this album for notes.

Gidge knows how to give you goosebumps. This album really inspired me to try and make sounds that are timeless and just make you float mid-air and not think about the stress or hardship of life. I really love how soft it sounds yet there are these roaring bass notes that sound like animals in the woods. I love when music can create imaginary worlds and this album helped me create that for myself with Mr.Good.