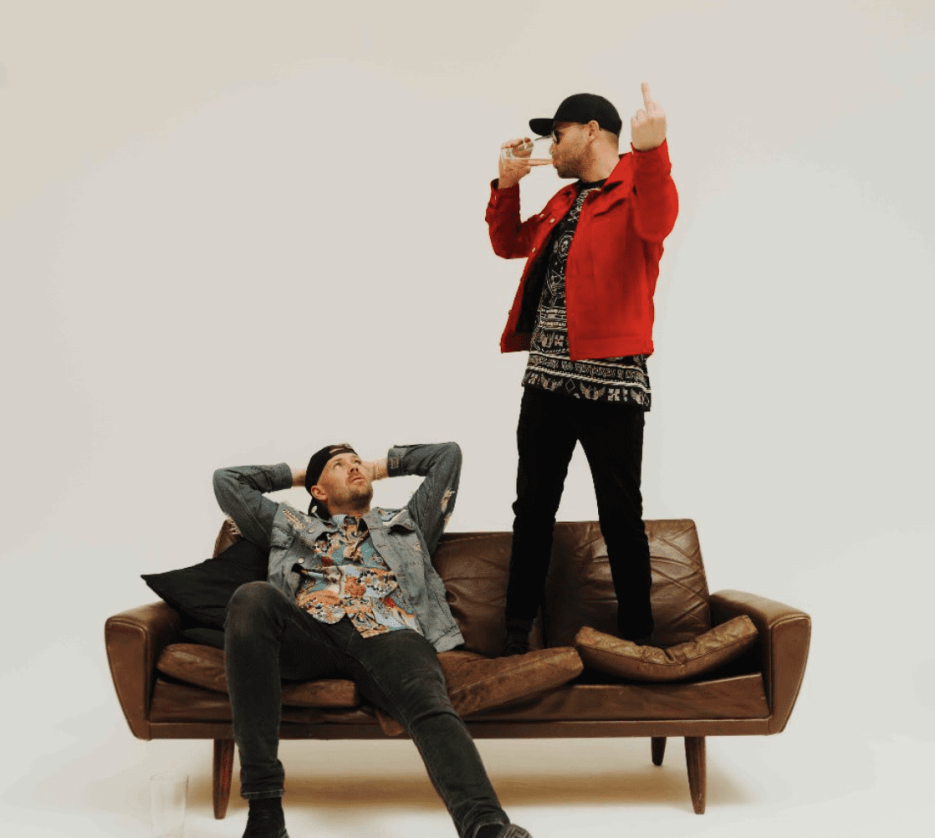 The engrossing visuals for ‘XTC’ depict two ravers dancing solitarily in the countryside whilst being leered at by a seriously creepy rave voyeur. The video’s rave energy and peculiar suspense prove an ideal pairing for the track’s energetic, feel-good vibe and now-legendary “shining in the ecstasy” vocal.

Firmly cemented as one of the songs of summer 2019, ‘XTC’ has so far amassed 7.5 million combined streams and reached #7 in the iTunes Dance Chart. It also received support from Annie Mac on BBC Radio 1 as well as a selection of the hottest club DJs, including CamelPhat, Denis Sulta, Carl Cox, Calvin Harris, David Guetta, Richy Ahmed and Nic Fanciulli.

The track marked Solardo’s first release since ‘Tango Wango’, a slick tropical release that dropped back in February. The boys also recently completed their BODYWORKS residency, a weekly party alongside CamelPhat and FISHER at Hi Ibiza. Looking ahead, they will perform at Amsterdam Dance Event and with Fatboy Slim at Circus in Liverpool before the end of the month.

Meanwhile, 2019 has proven to be Eli Brown’smost prolific year yet, with a flurry of tracks and remixes released on the likes of Lee Foss’ Repopulate Mars, Solardo’s Solä and Adam Beyer’s Truesoul and forthcoming releases on Alan Fitzpatrick‘s We Are The Brave. Collaborating with some of the biggest names in the underground including Lee Foss, Anabel Englund, Sonny Fodera and Skream, the revered producer has quickly built a reputation as an artist synonymous with a killer bassline.

Equal parts captivating and disturbing, the official video for ‘XTC’ is one that leaves a lasting impression – much like the track itself.