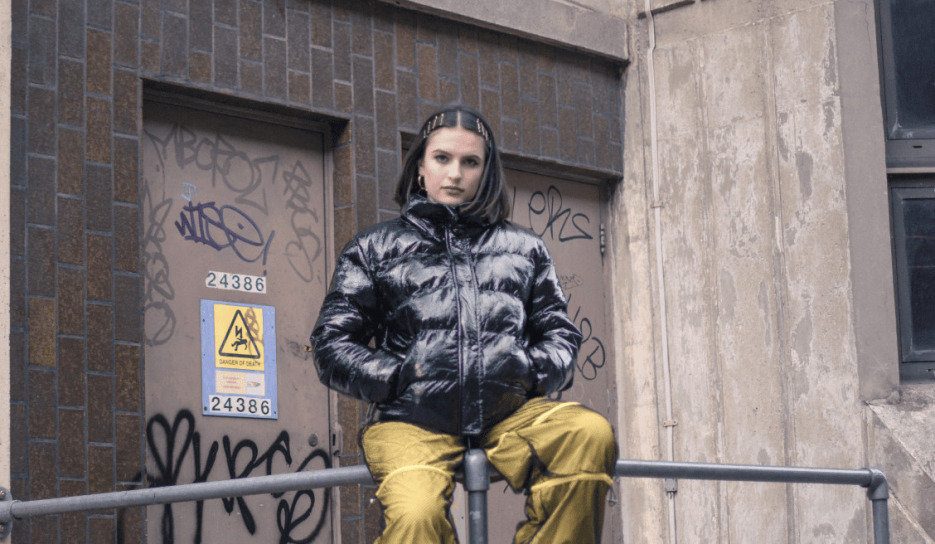 Produced by UKG legend Wookie and co-written by Wookie and Bklava, ‘Cntrl’ is an irresistibly smooth slice of 2-step garage that allows Bklava’s seamless vocals to take centre stage.

The release marks the relaunch of Long Lost Brother, an imprint that was originally formed in 2000 and released some era-defining music from Australian singer-songwriter Sia. This included ‘Little Man’, a track that became an iconic UKG staple after being remixed by Wookie under his Exemen alias.

A genre-defying artist who can often be found DJing and singing at the same time during her sets, Bklava’s love of dance music stemmed from her father, an Irish folk singer and songwriter whilst her mother’s Lebanese roots immersed Bklava into a music culture steeped with deep history and diversity from a young age.

If this wasn’t enough, she founded female and non-binary DJ platform Spin Suga, which has morphed into a radio show on Brighton station Platform B, as well as hosting DJ workshops and panel talks.

Already drawing support from some of the biggest names in garage, Bklava possesses all the hallmarks of a seriously talented young artist on ‘Cntrl’.