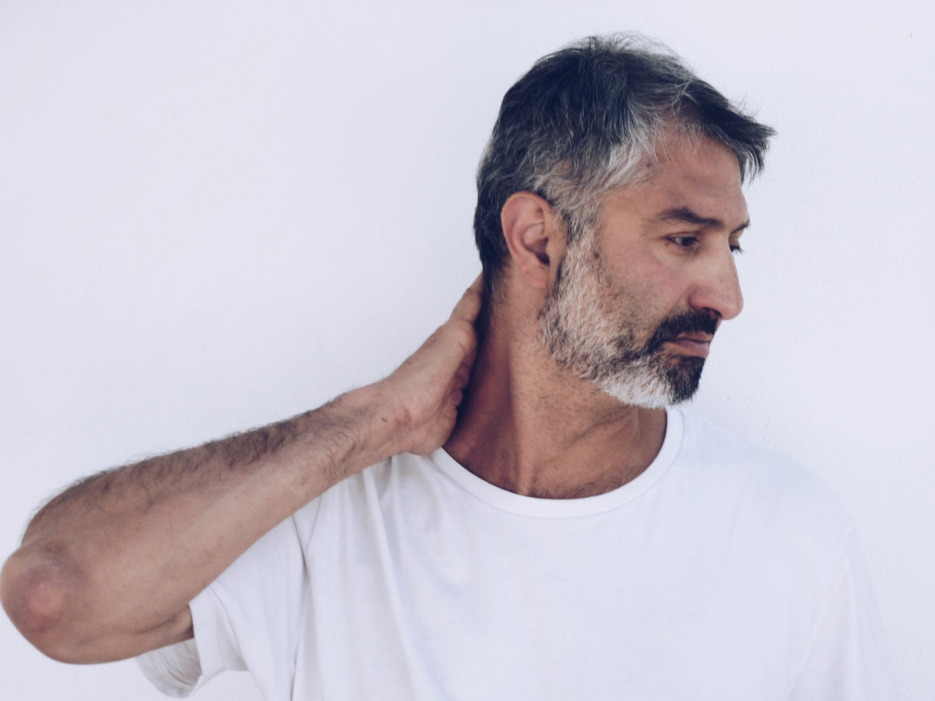 “Rich Nxt for me has a special London sound that defined Fuse during the years I know him. He delivers exactly what I was expecting.”

“I particularly like the dark bass line in this remix that reminds me of Valentino’s old school techno style with a modern house drum work.”

“Cesar Merveille remix is driven by his new modular sound that gives this groovy and minimal touch.”

“Sublee remix is an absolute Romanian gem from another planet. Love it!”

“Ricardo’s remix is as usual a masterpiece. Something for ever.”