Josement comes out with his first original album ever, titled “A New Day” 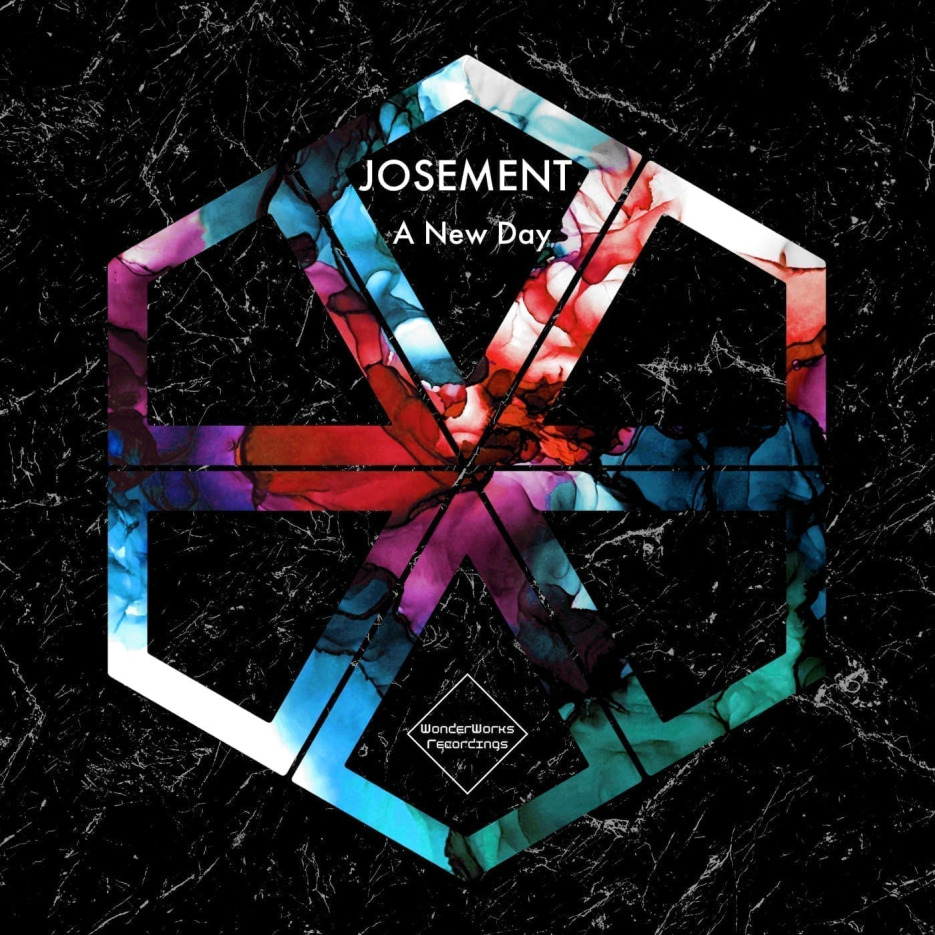 Josement comes out with his first original album ever, titled “A New Day”

Josement comes out with his first original album ever, also released on CD. We already know Josement’s creativity, but we think this time has reached the “next level”.

All the tracks were entirely made by Josement, both instrumentals and vocals also. In these tracks Josement mixed together with some past sounds with nowadays sonorities and also with some classical sounds. Surely the tracks own influences from 90’s sounds from artists such as Daft Punk or Faithless; while some vocals parts could take inspiration by Sascha Ring’s voice in the Moderat project. Anyway, this release contains a lot of different sonority well mixed together.

The album is made of 11 Josement’s original tracks and 3 remixes by Gigi de Martino, Fabrizio Gigante and Seventy One. The original tracks range from Electronic, passing through the Downtempo, up to the House. In every single track the Josement’s touch is easily recognizable. The remix by Gigi de Martino is characterized by hard techno sounds with some acid references. Instead Fabrizio Gigante’s remix is a Melodic Techno track with many harmonic variations and a simple groove. The Seventy One’s remix is in line with the original track but more groovy.

Tags:cddigitalreleasewonderworks recordings
previousInterview with Trun (RU) – Un-hidden Bucharest [en]
nextKRY4 is back on Krymusic with “The Earth’s Heartbeat”