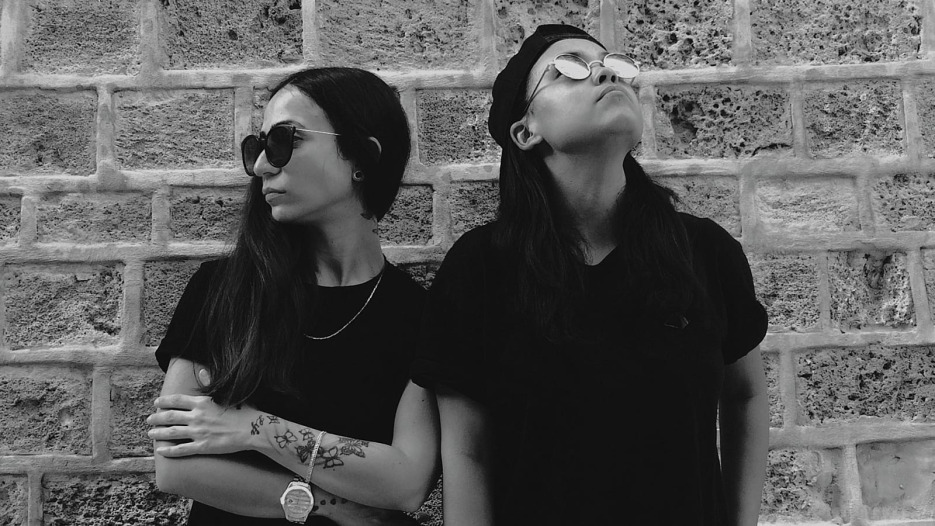 Black Girl / White Girl are a Dutch/Israeli DJ and production duo that showed promise from the start, releasing massive club records on the likes of Relief, Kittball, and Roush. The two now appear on a record released via Psycho Disco!, a straightforward club imprint run by the Atlanta artist Treasure Fingers.

Soaring floor-filler ‘Crispy Tooth’ is a lush slab of fast-paced tech with ample elements of both house and minimal, most notable in its tremendously deep bassline, oscillating melodies, whiplash percussion and a vocal that gets under your skin, demanding repeat listens all the way.

It’s easy to see ‘While Tripping’ working on any dancefloor, with two refined house bombs sure to close eyes and move bodies. This is Black Girl / White Girl at their most distinguished.

The ‘While Tripping’ EP is set to land on Psycho Disco! on November 30. Get it here.