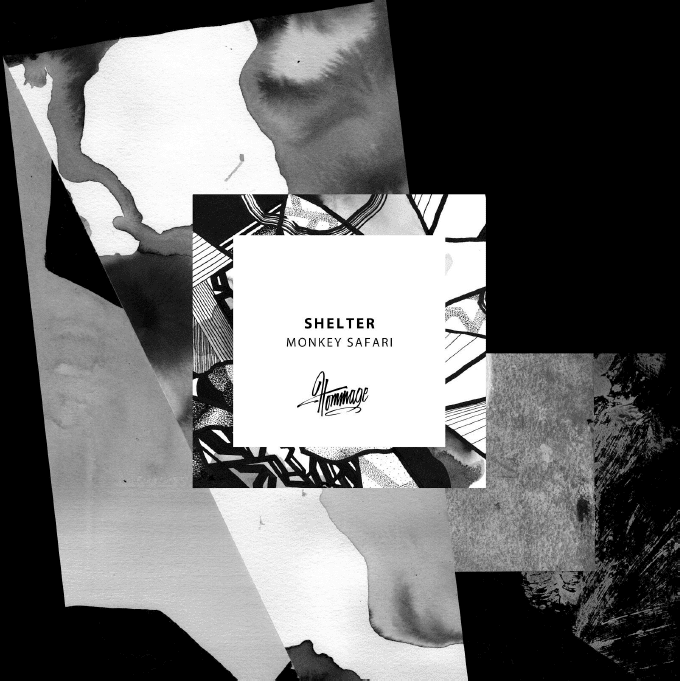 After the highly acclaimed album “Odyssey”, several remix EPs, including mixes by the likes of Carl Cox, Tensnake, and Musumeci, as well as two releases on John Digweed’s label Bedrock,
the boys show no signs of slowing down.

Monkey Safari are well known for over-delivering on their releases. They have rarely released records with less than three or four tracks or several remixes. That said, they believe that “Shelter”
deserves to stand alone. The boys were testing the track all summer long and anyone who has followed the DJ sets of Monkey Safari knows it was the highlight of countless sets at clubs and
festivals alike.

While “Shelter” is reminiscing on 1990s club music, Monkey Safari added a credible and modern touch to the production and fused the song with an unforgettable vocal that will stay on your mind for a long time.

Reduced to a bare minimum, this track is much greater than the sum of its parts!