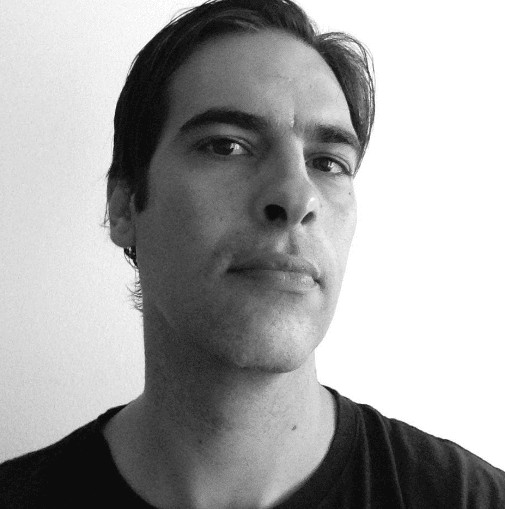 We had a chat with Jorge Ciccioli about being a producer in Argentina, his favourite place to play & some of his influences. Read what he had to say below.

Futurist, funky and deep with different kinds of intentions depending the track I’m working on or the party and the time slot. Or festival where I’m playing, sometimes more minimal, others more techno.

What artists have inspired you in order to find your own style?

How difficult it is to be a producer in a country like Argentina?

Nothing is impossible if you want to be producer. If you put in dedication, but it can happen. Gear now is so expensive for us to buy some of them, but with a bit of effort you can get it anyway.

Name the most unique thing about your country that we can’t find in other parts of the world.

We have four different types of weather; beach, mountain, fall, and Jungle. The food is a good quality, the people are friendly, one of the most southern cities of the world, Usuhaia, and maybe the hottest futbol matches.

Have you ever thought about leaving Argentina to chase “the dream”?

I been in Europe four times touring specially located in Berlin and playing in known clubs. About the music every artist could build ¨the dream¨ from his studio, cause the records are everywhere.

I realized some dreams, I released on the labels I like, I played in the clubs I love, and I can go everywhere. Of course theres more dreams to make real in the future. But, I’m satisfied with all the things that happened still these days.

Every producer has their own way to create new music: what is your starting point? Rhythmic section rather than melody?

In my opinion it’s better to make first the stetic thing and then the rhythmic.

But sometimes I do the opposite.

Name your 3 favourite artists in general.

What is your favourite music venue and why?

I love Crobar Club in Buenos Aires. It’s a room that holds 2000, with Nexo Soundsystem and the local crowd is very hot.

What do you like to do in your free time?

I like a lot to cook, meet with friends, take long walks or footing around my neighbourhood and of course, making music.