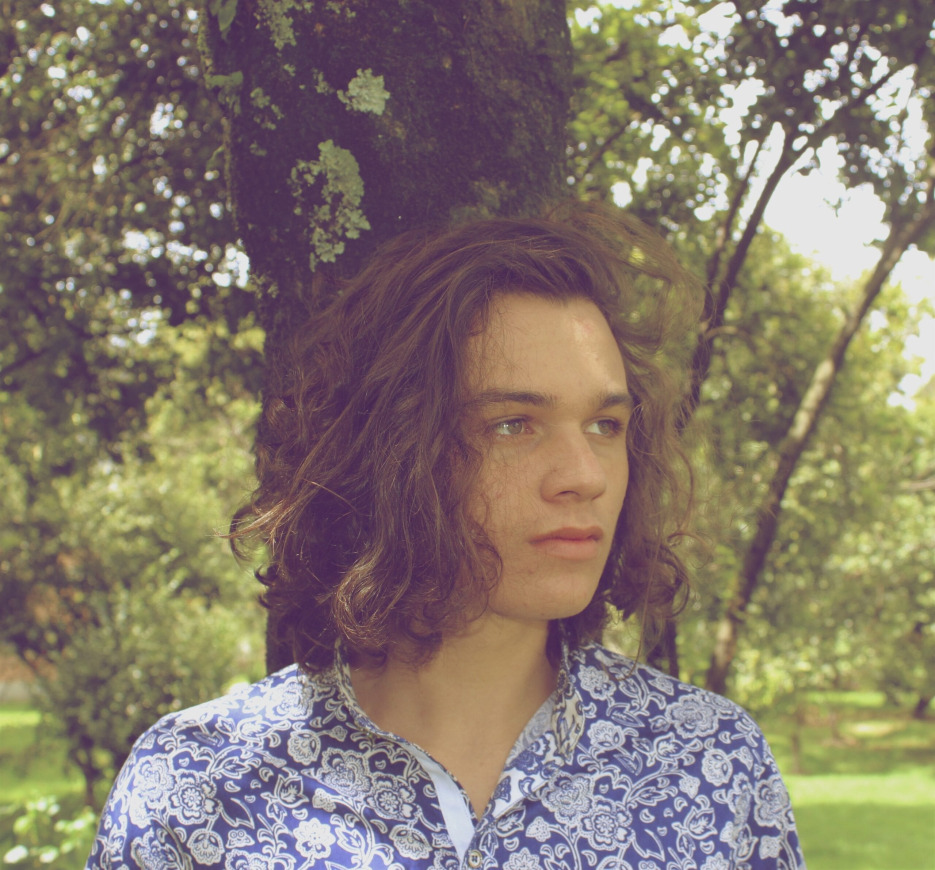 We sat down with Uzons Records boss and producer Marco Uson to talk about his upcoming triumph ‘A Travel Through The Universe’ EP, the places that influence his sound & much more. Check out what he had to say below.

Hi Marco, so tell us about your upcoming release ‘A Travel Through The Universe’?

Hello, and thanks for the interview! A ‘Travel Though the Universe’ is really special for me since it is the first time that my label releases a 6 track EP. This EP has a lot of variety of influences and styles and has two main parts. Side A is techno, so it’s completely dedicated to the dancefloor. The second one, on the contrary, delivers totally peaceful and natural soundscapes and textures. In fact the B side of the release are the ambient versions of side A. Each track has very different approaches and influences, however all of them have in common quite deep feelings that wake up the soul. For example when I produced ‘Interplanetarium’ I really felt that it was super rave friendly and at the same time deep and transcendental. I must say that I have really enjoyed the production of this EP. I think the crowd can get similar sensations that I had in the studio while I was producing this release.

In my opinion each track has their own sound, and all the techno tracks are very different, but are complementary at the same time. On the ambient side I would say that ‘Bell Trip’ is the more complex and experimental track of all of them, ‘Interplanetarium’ the deepest one, and “Into The Universe” the most emotive.

When I jam in my studio I really don’t think where the track will be released or what kind of music will result. I just produce and then see what comes. However, both ways of releasing music are very different and interesting challenges for me. Releasing music on big labels is a great honour for me, because my music is included in a very selective and prestigious community where only a few incredible artists are members. So, I could say that using other labels is more of a personal challenge. However, when I created Uzons Records I wanted to have a special place with no limits at all, in terms of sounds, expressions and emotions.

Which do you prefer?

For me it would be really impossible to choose only one way of releasing music. I really love both ways. Wherever my music is published, in Uzons Records or other labels, each work of mine is a little piece of me.

You’ve moved around quite a lot (Spain, USA, Colombia), do you think this has had an affect on your sound?

Absolutely. I always try to enjoy every moment, every second that I am in this world. This includes every sound I listen to, whatever country I am in. However I really like ancestral and ethnical music. These three countries have their own sounds and all of them I consider home. However the sounds of Colombia are really unique, the variety of instruments, of indigenous tribes, and the sounds of jungle animals are just awesome in this country.

A lot of my music contains very pronounced Colombian roots. For example the main element of my track ‘Flip Steps’ that was released on a sub label of Jon Sine’s Axsens Music is the sound of the Marímbula, a typical instrument from the Colombian Caribbean coast. Another thing that I love about Colombia are the wild animals, probably 80% of my music contains a real recording of any kind of animal sounds, specially birds. I am always discovering and incorporating bio-sounds to my songs.

Can you remember the track or album that made you want to create music of you own?

OMG, to choose just one song/album is really impossible for me. When I was a little kid I learned to play the violin and since then I grew up with all types of music, so I really think there are so many tunes that influence me. I consider myself a music addict but this doesn’t mean that I am always listening music, because I also need to rest and have a peaceful moment in my head!.

Where is your favourite place to perform? And why?

I personally don’t have a “favourite” place. I like to perform in places that facilitate connecting with people. There are many places that meet this requirement. I also really love to play in natural environments, but the main connection should always be with the crowd. I also love new challenges in terms of new places to play live. However, although the place may be important, the music is always the most valuable thing.

In this regard when I perform I try to engage the crowd into the performance, and make them forget their problems as well as to enjoy every second of the performance.

What other DJs/artists are impressing you the most lately?

Last year Rico Puestel made a great work with his latest releases on Cocoon. In the near future I really would really like to release on this label. The Israeli label Musar is doing really nice work too among others. I tend to play some of my favourite tracks two times per month on my Uzons Radio show. It is so impressive for me, that some artists have such a unique imprint, that you can really know who is behind the music.

Sure, I really enjoy collaborating in music. For instance I would love to collaborate with Sebastian Mullaert among others. His music has depth behind the sound, which is something that I feel and like for an artist. I have followed him since he was on the Minilogue duo. I would also like to collaborate with some experimental and Electronica music artist. Personally I am totally open to new collaborations.

Well there is a lot coming! In a month I will release with the German label Fehler Musik, a two track dark techno EP, “Prex” and “Marunfula”, this last one is really tribal with Colombian influence.

At the end the year, I will also release among others, two minimal techno tracks, “Chaos” and “Flowing” on Experimental Label (Hamburg). In fact this 2018 has been a very great year. Earlier I have released my “Sonarus” EP with the CDj guys. As well as the “Flip Steps” single with Axsens Music sublabel. But what has also been really great this year is my track “Sunshine”, which recently reached the TOP 100 of Beatport. 🙂

‘Marco Uson – A Travel Through The Universe’ is out 27/08 on Uzons Records.