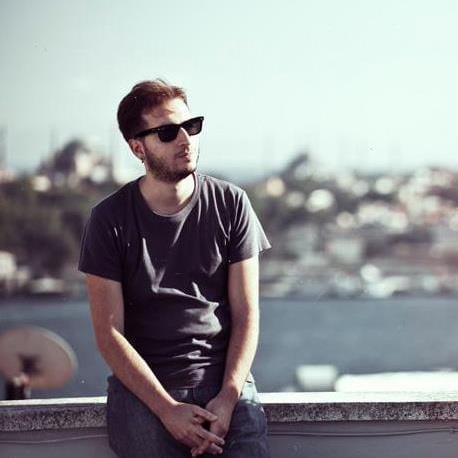 We sat down with head of Petra Recordings, Eren Erdol, to talk about his favourite tracks that were released on Petra. Read what he had to say below.

Kerem Akdag – Life of a Party

This track and the whole release is so special to us because it’s our very first release. That the first one is always special is a bit of a cliche, but anyway…!

This one was also released on vinyl and featured massive remixes from the Manchester-Based Moodymanc and one of Istanbul’s finest, Kaan Duzarat. Kerem is a genius producer and just released his first LP for Dimensions Recordings. I feel very lucky to have released his first wax!

Again, huge thanks to dear Joeski for this dope remix. It was selected here because it has been supported and played by some really well-known names and in some pretty iconic venues, not least Joris Voorn and in the sadly-departed Space Ibiza. It’s also one of the label’s most successful releases to date and I’m glad we made this one happen on Petra.

I am so pleased to have a chance to release this beauty and it was also our first double 12” vinyl release with a host of dope remixes such as Swayzak, Roger Gerresen, Cesar Marveille & Tolga Fidan and Havantepe!

The Bartaub members are also so special to me because they helped Petra a lot in the beginning. So it’s great to see that we now have a very special double vinyl release of theirs in our catalogue.

This is our latest vinyl release and it came from Georgi Barrel in Germany. Again, it’s one of our most successful releases and was featured on really important platforms such as Mixmag and Faze in Germany.

Personally, I feel really close to Georgi’s sound while I am DJing so am always keen to put his sound to wax where possible.

Another massive one which I feel super happy to make it happen on Petra! I asked Parisian duo Birds of Mind about a remix for Istanbul based Sarp Ozaydin. At the time they were super busy touring South America, but they made a gorgeous remix and honestly, I still listen to this track every day. It also stayed on the Beatport top 10 Deep House chart for more than 2 weeks.

Headwaters’ ‘Spirit’ EP is out 29th July via Petra Recordings