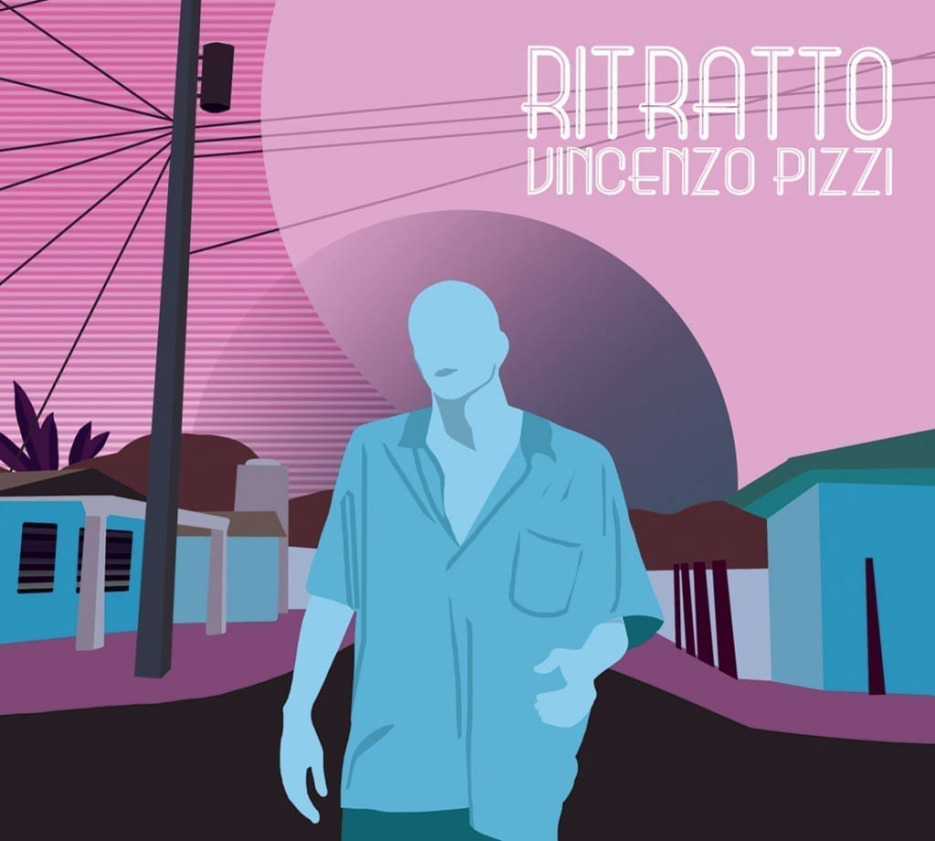 Pyteca has announced a new album titled “Ritratto”. These enthusing 11 tracks conduct into a long ride of diverse music styles, blending together IDM, experimental and techno, without missing the thrilling pinch of romanticism, characteristic of Vincenzo’s melodies. ‘Ouch’ starts off the album. It’s catchy and sticks to your head by repeating the word that gives the track its name. ‘NDR-DESS’ is increasingly progressive and the use of a deep and severe voice adds confidently to the sub kicks and beats. ‘Pater Noster’ starts humbly. The slow gradual addition of strong tempo leaves us breath taken for a while, still paying attention to all the patterns formed. ‘Assolta’ has this dreamy perpendicular movement about it that softens the album. It continues with ‘Gyna’ which initially remarks this smoothness of the previous track, immediately proceeding with a powerful staccato that makes us get back on our feet. Think ‘Brucia’ as industrial, the wild solid sounds are burning and the voice tenderly melting away. The super uplifting and stimulating ‘Contratti’ is catchier, endlessly hollowing in your body. ‘Dalia’s’ dreaminess deports you in a robotic element with its rugged and tender sound. ‘4ME’ is groovier, with supplementary vocals and new magnetic melodies. You won’t stop moving. The romantic ‘Grigio’ with its practical melancholic sounds succeed in opening your vision while ‘01’ concludes the album with the ‘shortest but sweetest’ take.