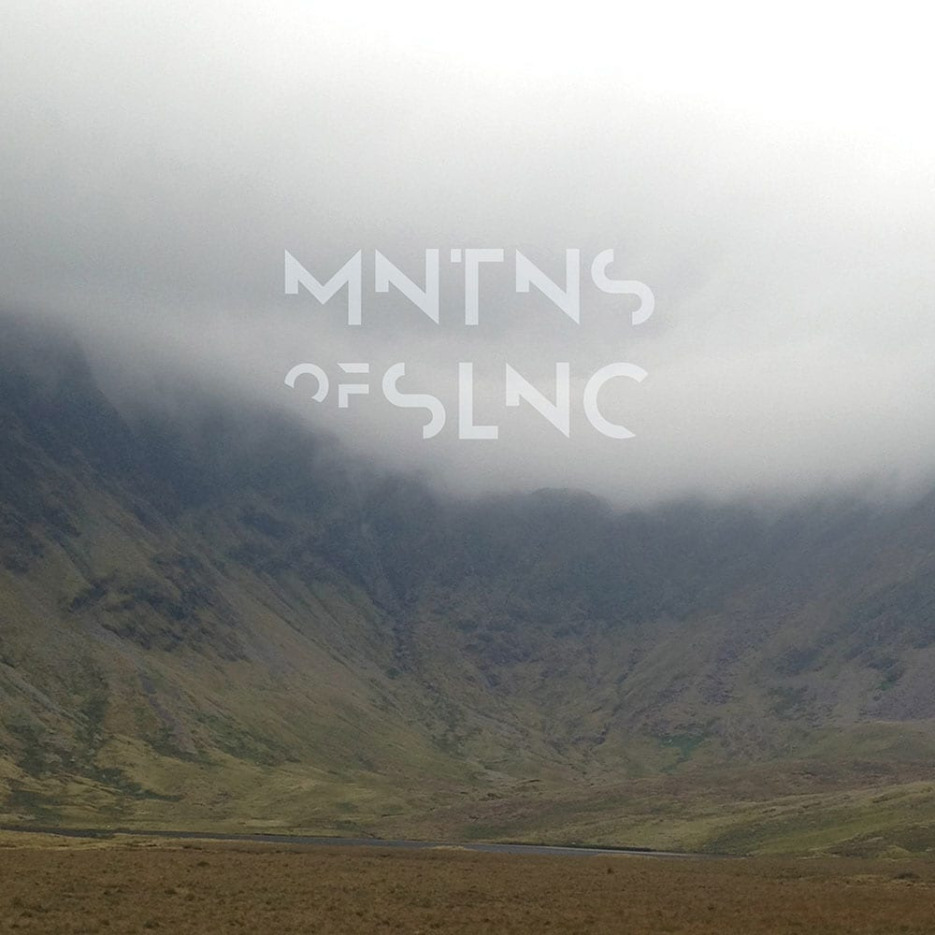 The first LP release on newly formed live electronic label Awesome Soundwave comes from sound artist and producer Christopher Coe. MNTNS of SLNC is Christopher Coe’s first release under his own name and is a techno-driven, atmospheric and deeply authentic work inspired by the mountainous landscape of his homelands in the remote west of Ireland. Coe says:

“This is my next album and live project: “Mountains of Silence” and it will be a musical and visual piece. It is based upon and inspired by the landscapes around my home in Co. Mayo, Ireland; the mountains, the mist and the drama of it .. When I look at these mountainous landscapes, I see layers of sound, I see waveforms and musical arrangements, I see texture, tension and musical dynamics, and I feel a deep resonance on an emotional and spiritual level. I realised that, for me, this is what deep majestic, dark and atmospheric techno would look like! And so I felt this compulsion to go home and work on making a techno album based on these ideas and this vision. I have climbed the mountains and captured these landscapes on film and in collaboration with West of Ireland based filmmaker Paul Meehan and Amsterdam based animator Roy Gerritson of Boompje we have created an evocative and beautiful film that goes with the music. This film will be controlled and triggered live along with the music during the live performance of MNTNS OF SLNC. I have used location recordings of mountainside funerals in sheeting rain, captured the gurgling of mountain streams and recorded Irish traditional instruments in a traditional setting to create new tones from these sounds and resonant instruments that I have blended into the deep, resonant and rumbling soundtrack for the mountains.“

The album comprises 8 tracks and was produced in a houseboat in Amsterdam, an ancient stable house in the west of Ireland, a coastal studio property on the west coast of Ireland and a remote lakeside studio in Sweden. MNTNS of SLNC is to be performed live as an audio-visual show.