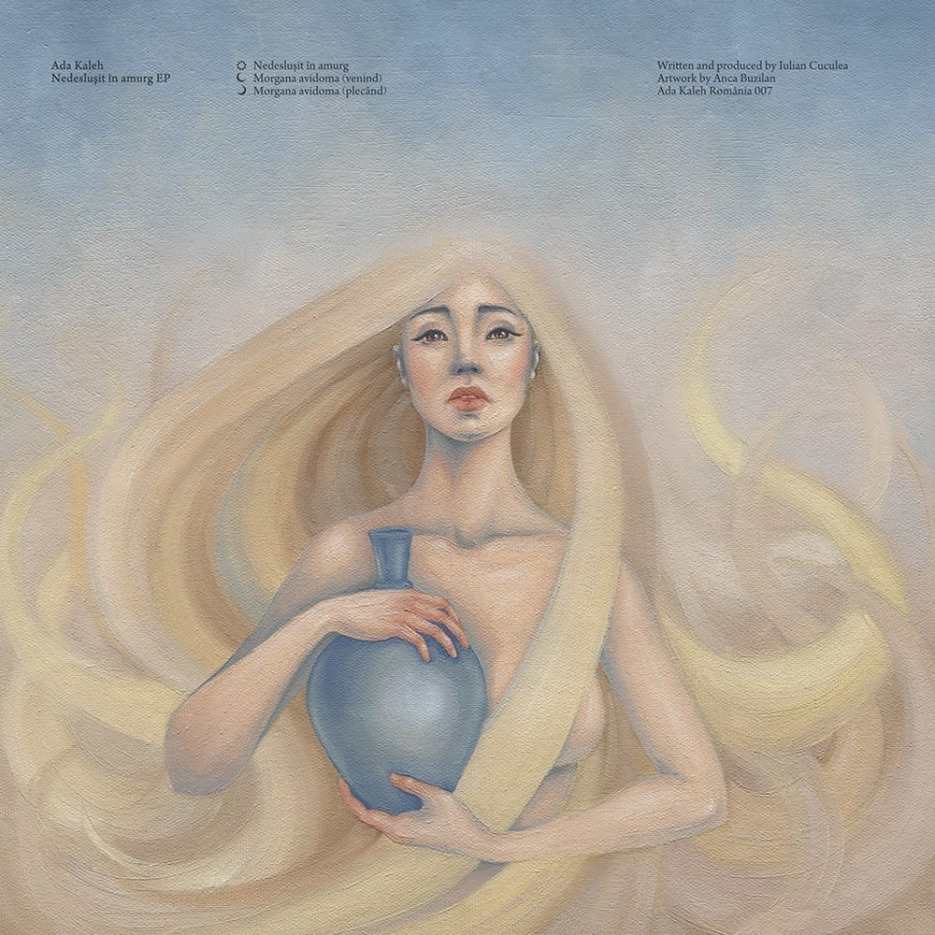 The Romanian DJ and producer Iulian Cuculea, also known as Ada Kaleh, sets off early this year with “Nedeslușit în amurg EP”, a 12 vinyl-only gem released through his own imprint, the well-known Ada Kaleh România. With a lush discography that enjoys a distinct sound, Ada Kaleh‘s compositions explore the world of techno from organic and minimalistic soundscapes to other-worldly rhythms.

In his interview for the feeder insider series, Iulian told us that he detunes his music from the standard tuning of 440Hz to 432Hz, thus giving a warmer feeling to the sounds and adding a hypnotic dimension to the rhythms. Aside from his personal imprint, throughout the years, he released with The Rabbit Hole Records, UVAR and the legendary R&S Records, to name a few. When he’s not spending quality time with his beloved cats, he’s following the shamanic path, spinning at gigs or in the studio, diving into sequencers, synths and modulation. 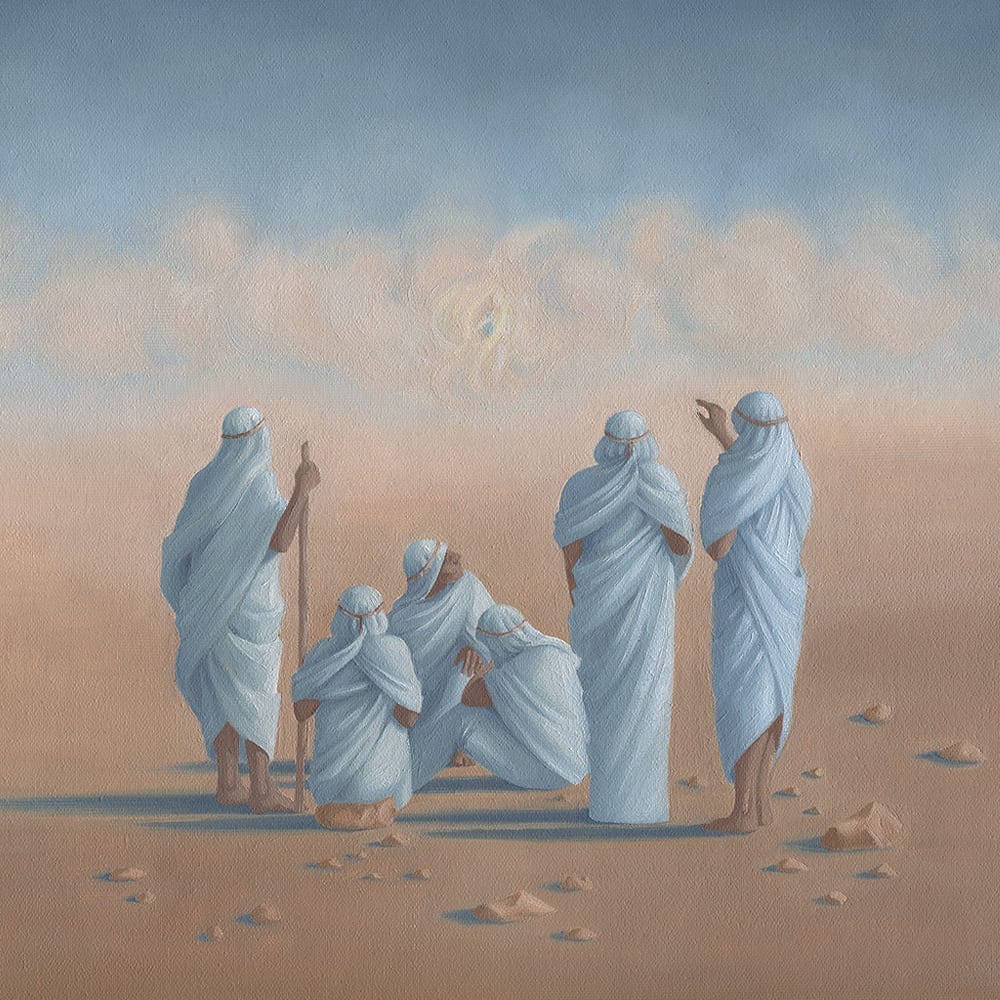 AK007 features three pieces designed in Ada Kaleh‘s distinctive and at times peculiar style, opening with luring and intricate layers of sounds added to exotic rhythms on the whirling dervishes inspired “Nedeslușit în amurg”, and continuing with the folding and unfolding haze of “Morgana avidoma”, a metaphorical journey through the vast cosmic desert. The artwork is signed by Anca Buzilan and you can find this release on presale here.