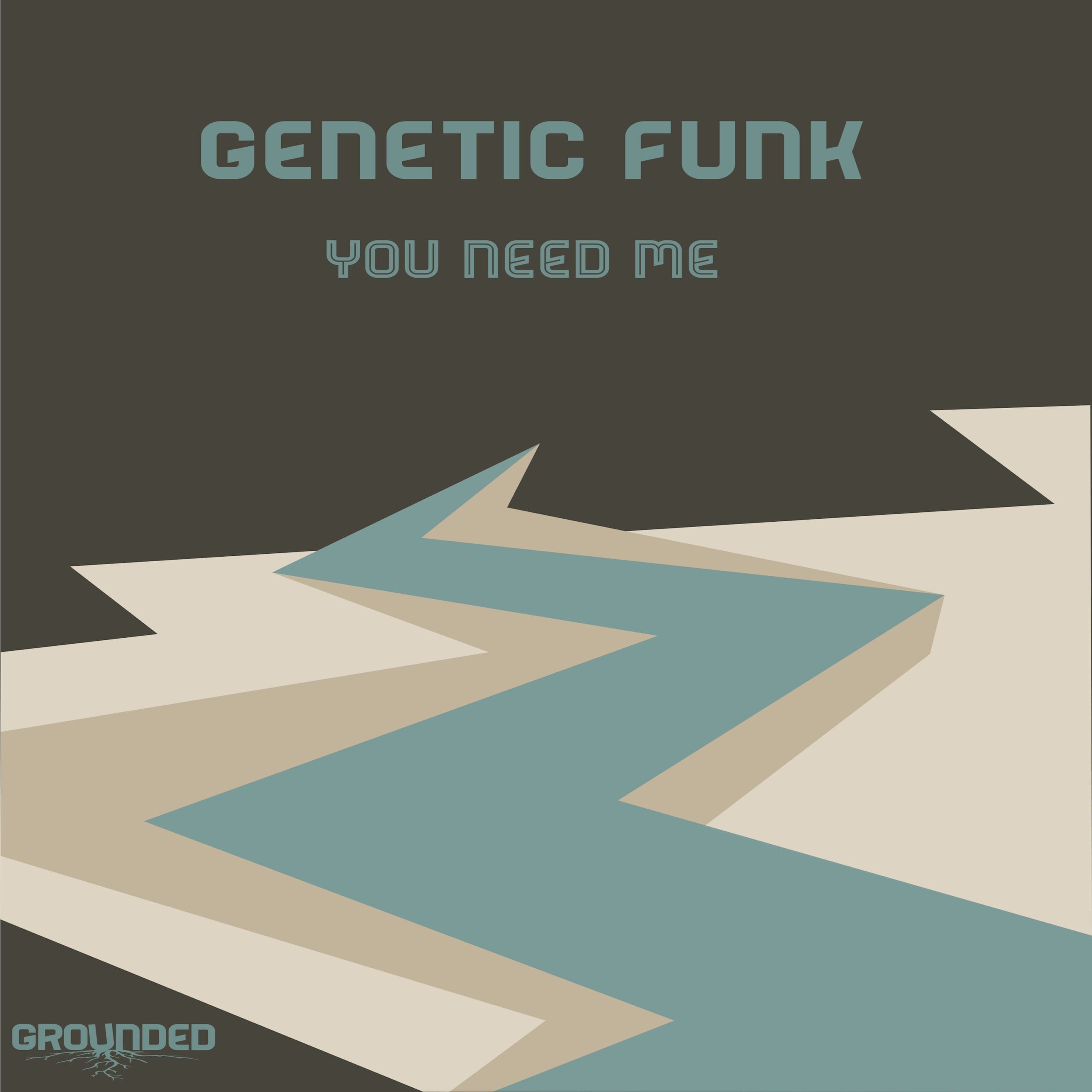 Si Firmin has been plying his take on house music for over 25 years now. Starting out as resident DJ for several promoters in and around London back in 1990, Si found himself DJing alongside names such as Tony Humphries and Roger Sanchez and by 1993 Si had taken his first steps into production via Nice N Ripe Records under various names but most notably as one half of 24hr Experience. Since those first steps, Si has gone on to produce his blend of house music for various labels under numerous pseudonyms.

Fast forward to 2017 you will find Si producing under his new pseudonym Genetic Funk for his co-owned label Grounded Records.

Genetic Funk delivers a real deep house beauty to kick off his musical year with ‘You Need Me’. Its sweet, sensual and comes teased with an alluring fem vocal that loops and dances of over a deep fusion of sublime keys and creative jazz-tinged beats. It sounds as good on the dance floor as it does chilling on the sofa, absolutely lovely work!

1 thought on “Genetic Funk – You Need Me (Grounded Records) ”