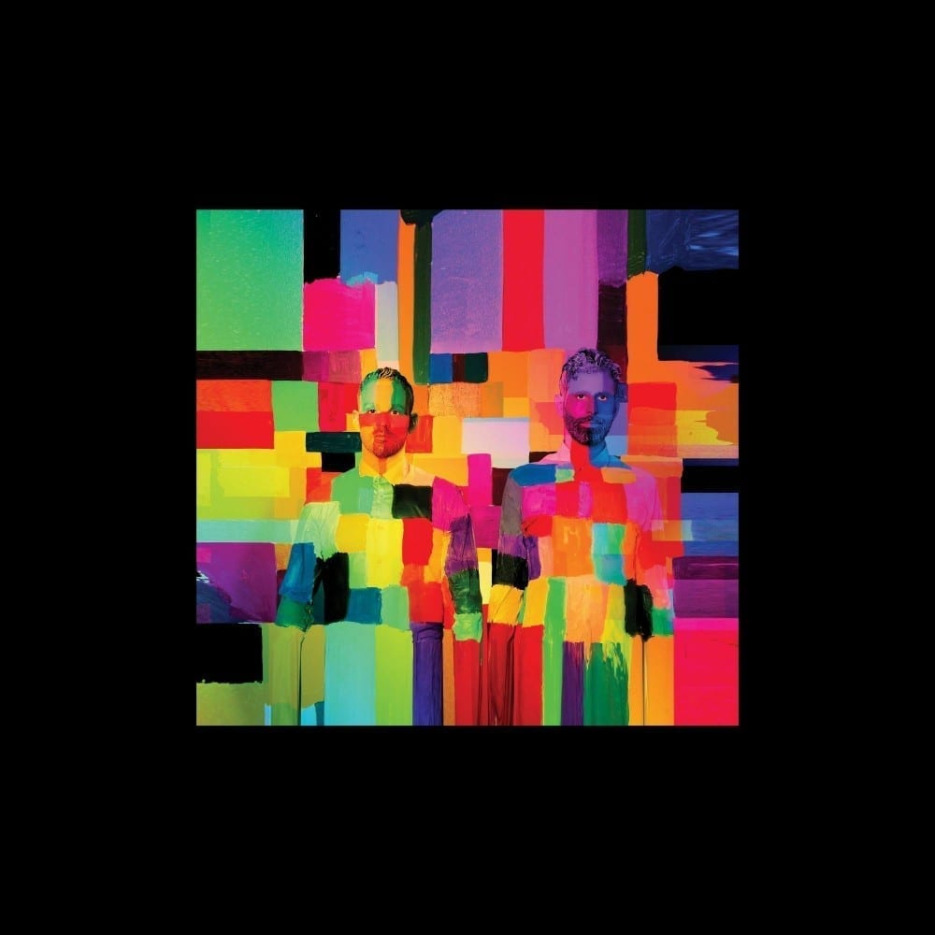 The adventures of Soul Clap take an interesting turn with the release of their second album, the self-titled ‘Soul Clap’. The Brooklyn-based, Boston-rooted duo really take it home with this one as it shows the growth and the maturing of their sound since the acclaimed debut album four years ago – EFUNK. If on EFUNK there was a lot of inspiration from the past, this one looks to the future. Even though the album has the name Soul Clap, the guys have collaborated with at least one other artist on almost every track, so a whole musical community is involved. From Nick Monaco, Nona Hendryx or Ebony Houston and others, new and intriguing musicians have contributed to this carefully-crafted album.

We’re lovers of all types of music, never just one thing. Plus it makes for a more complete night of dancing when there are distinct moments. We’ve always played many styles. When we first met we were already playing hip hop, reggae, drum and bass, jungle, house, techno, garage, disco, funk, jazz. These days we’re the same but just with deeper music collections and more mixing skills! – feeder insider w/ Soul Clap

If you had to choose one word to describe this album, it would have to be creativity. It is a fresh approach to house music with all kind of influences coming from everywhere and it works wonderfully.

The Crew Love guys are, as expected, present in this eleven track album. In Future 4 Love, Nick Monaco brings his familiar touch, The Stalker comes to mind, with intriguing vocals that are accompanied perfectly by some low-slung bass lines courtesy of Billy “Bass” Nelson.

Wolf + Lamb make their contribution with some dirty bass lines in Dirty Leslie. This one will get you to the dance floor immediately and the variety of instrumental elements is a key factor to its success.

Elevation starts with some talking in the background and it features Tallahassee locals Dayonne Rollins, Ricky Tan & Freeky Neek. The guys went to Tallahassee back in 2015 to meet George Clinton and it seems that they made some new friends also. A layer of Florida vibes covers this track and the vocals give an even more chilling effect – your mind automatically goes to a beach sometime in the middle of the summer.

Shine (This Is It) is the first single of the album and this uplifting house anthem features one very important guest in Nona Hendryx. She is an original member of the trio Labelle who’s smash single “Lady Marmalade” is a timeless classic. The guys said they wanted to do something that feels modern and retro in the same time and they did just that. No doubt this is one of their finest work.

The Florida native Ebony Houston does a fabulous job in Numb, my personal favourite. It isn’t one for the clubs perhaps, but it is a very emotional and pop-infused jam which would work wonderfully as a closing track, maybe at sunset on a beach.

To close things off, the guys throw a Funk Bomb on us and you can blame Billy Bass Nelson for this one too. An alarm is heard in the background, probably warning people that Bamboozle and Lonely C have done it again. The funky groove is all over the place and it creates just a perfect atmosphere.

“In the midst of winter, I found there was, within me, an invincible summer”, said Camus. Well, I think this fully applies to Soul Clap. Even though it’s freeezing outside these days, they somehow can bring a summer vibe in our souls with every track on this album and with their DJ sets in general. This is their hallmark and they really are true pioneers in the genre.