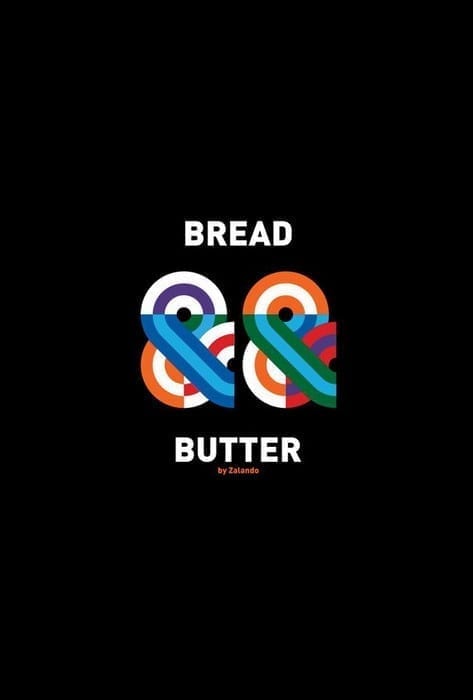 The three-day event takes place at the Arena Berlin as an innovative fashion festival that unites various elements from the worlds of fashion, lifestyle and music, and makes them accessible to everyone.

After filing for insolvency in 2014 and the cancellation of upcoming shows at former Tempelhof Airport the fashion trade show emerges in a new design in September 2016. The new owner – online fashion retailer Zalando – has reshaped Bread & Butter from a trade fair for professionals into a public fashion event, taking place at the Arena Berlin in the Treptow district.

Thanks to new forms of staging and digitalisation, the brands and products presented at Bread & Butter by Zalando can be experienced offline and online. Tickets will be available closer to the event.