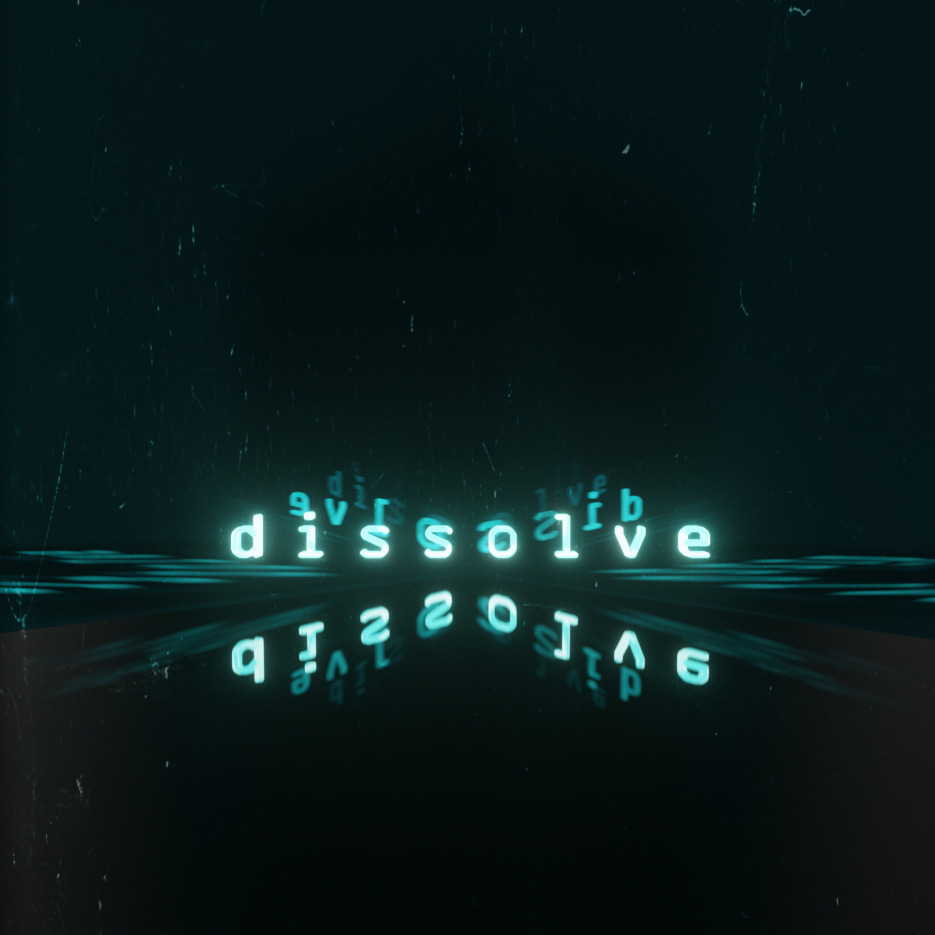 ” d i s s o l v e “ explores the concept of spacetime, captured in a warm ambient journey defined by frantic, ever-evolving piano melodies that take influence from both order and chaos.

t.quoise is an alias of Romanian artist Michael Ninaci. He started his musical journey inspired by the music of V.Vikernes and his ability to write everything by himself. He started playing the guitar around 2009 and recorded several EPs under various aliases. A full album was released in 2012 named “Carpe Noctem”. The name of the band was Social Death, a one-man black metal band. Sadly the second album was never released because the files were lost. He was involved in other collaborative projects as well but it never worked out as expected so he started experimenting by himself with all kinds of genres like ambient, noise, hip-hop and post-rock. Nowadays, inspired by Boards of Canada and their unique sound he experiments in the ambient/downtempo area.The name t(urbulent) quoise (the feeling that someone has while he’s doing something artistic) says a lot about the energy in the music that fluctuates from calm to dynamic moments, like a clear night sky devoured by a black storm.