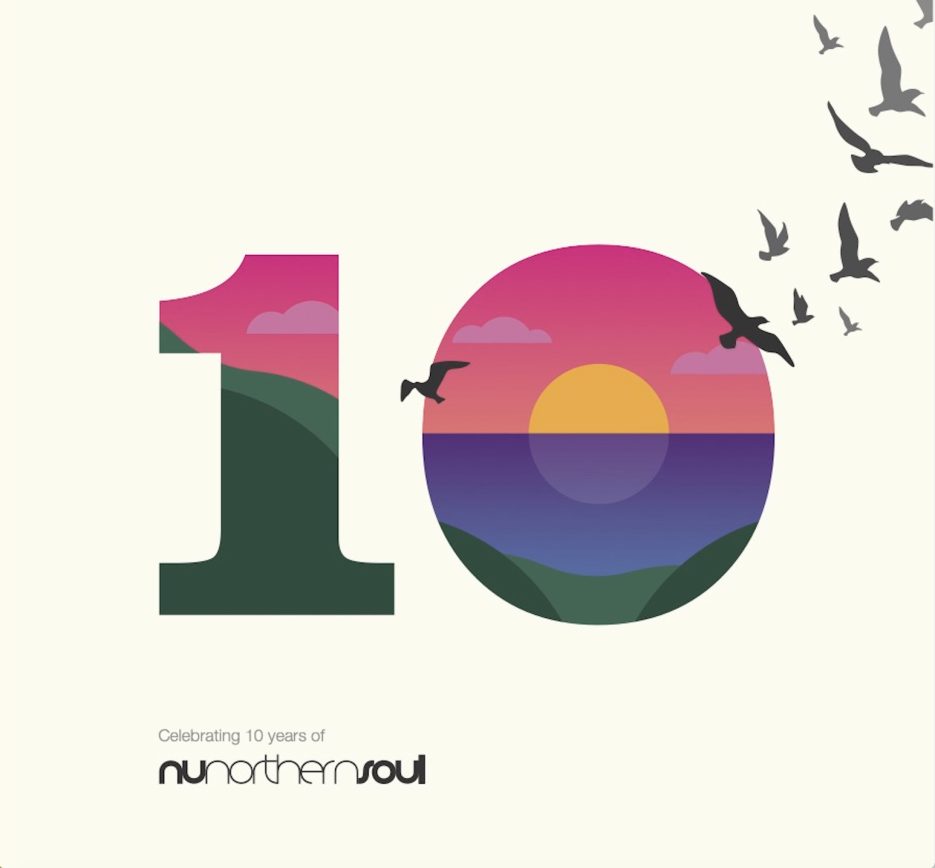 The NuNorthern Soul label, founded in 2012 by DJ ‘Phat’ Phil Cooper, came off the back of the eclectic Sunday sessions and podcasts he had been running since the late 90s. It became an output for the eclectic, Balearic and sunset inspired music and has become one of the most respected boutique eclectic labels on the scene. Over the years, names such as A Man Called Adam, Chris Coco, Willie Graff, Hot Toddy (Crazy P), Ron Trent, Ragz Nordest, James Bright, BJ Smith, Dos Palos, Mike Salta, My Friend Dario, Faint Waves and many more have brought their stunning sunset-ready vibes to the label. As Phil puts it,

“NuNorthern Soul is not a SOUL music label, but a label for music with SOUL”.

The label’s summer samplers are always a big hit with the downtempo and chill out crew and this year’s Summer Sampler 4, sees Phil Cooper cherry pick a sun-kissed platter of stunning evocative melodies, atmospheric chords and easy-going grooves from James Bright, Be.lanuit, Cole Odin, Gold Suite, North Of The Island and Residentes Balearicos.

And as Feeder are big fans of art, it’s worth mentioning that throughout 2022, NuNorthern Soul’s releases will feature illustrations from Ibiza artist Emily McGuinness, who has created a series of illustrations inspired by ‘Myths Of Ibiza’ based on the folkloric tales of the White Isles. Inspirations include Es Vedra Rock, believed to be the most magnetic point on the planet by residents; Tanit, a warrior queen said to be the protector of women on the White Isle; and Hierbas Ibicencas, a herbal mixture known as the “famous spirit of Ibiza”,

To celebrate their 10th year Anniversary, Phil is taking the NuNorthern Soul train out to some of his favourite spaces and places to play his take on beautiful Balearic inspired music. Joining him on select dates will be friends and family of the label including Mike Salta, George Solar, Be Lanuit, Tambores En Benirras, Residentes Balearics and more TBA. So if you’re looking from some Balearic bliss this summer, make sure you look out for Phil Cooper and the gang!

‘Various Artists – Summer Selections Four’ EP will be released on vinyl, all digital download and streaming platforms on May 13th 2022 on NuNorthern Soul.