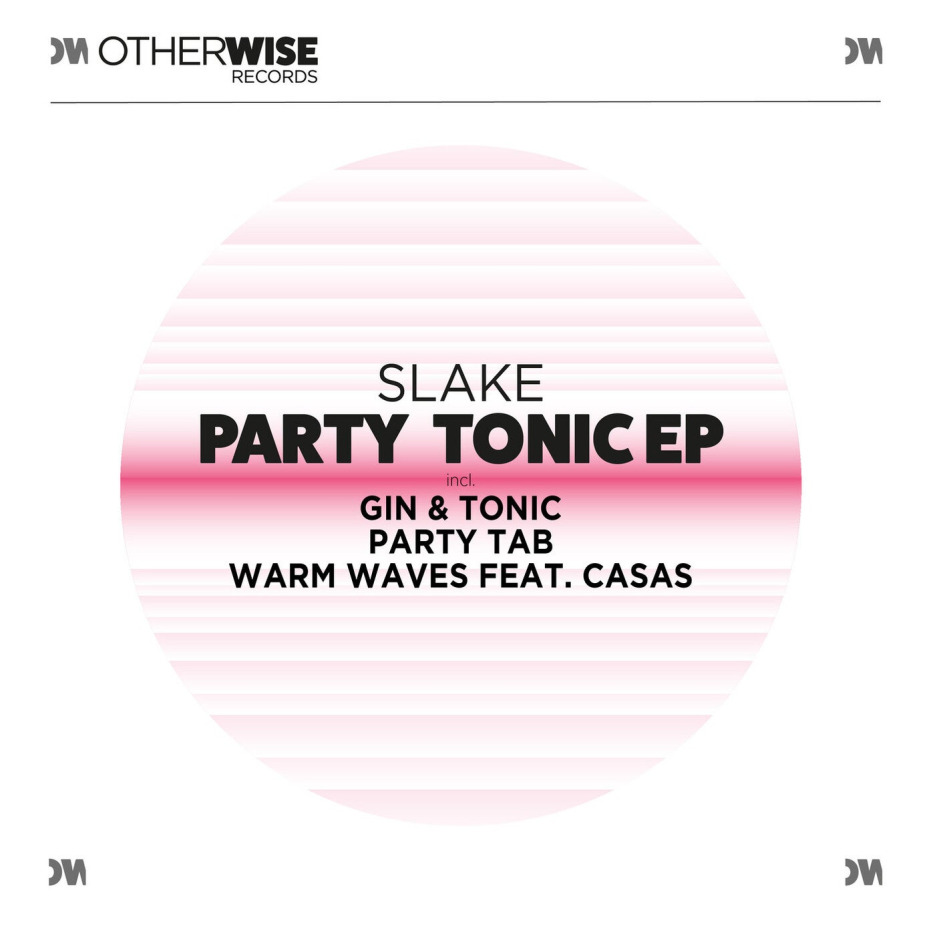 When Otherwise Records won the spotlight in May 2020, Kolombo brought the concept of a label that would bring new possibilities within Techno House, a style well explored by him and that was also, an emerging talent stimulator to explore other facets of this concept. In other words, present a different sound design than what we’re used to seeing it produce and play.

In addition to the international names that already head the catalog this little over a year, one of the names that reinforce this sound approach is the Brazilian producer Slake, who works with Minimal/Deep Tech. Arthur Albuquerque had already made his debut in January this year with the track “Perspective”, which was selected for the first VA of the label called Variously 1. Now, he returns to make his debut with the EP Party Tonic.

The three-track EP brings powerful and well-marked grooves, characteristic of the sound design in the minimalist strands. “Party Tab” opens the EP with a deep, muffled and intimate atmosphere, followed by the liquid and undulating layers of “Warm Wave”, a collaboration with the Brazilian Casas. “Gin & Tonic” closes the EP with a more modernist perspective of the producer, who explores a combination with more acute elements.