OSVISS – Trabajar [This Is Mafia] 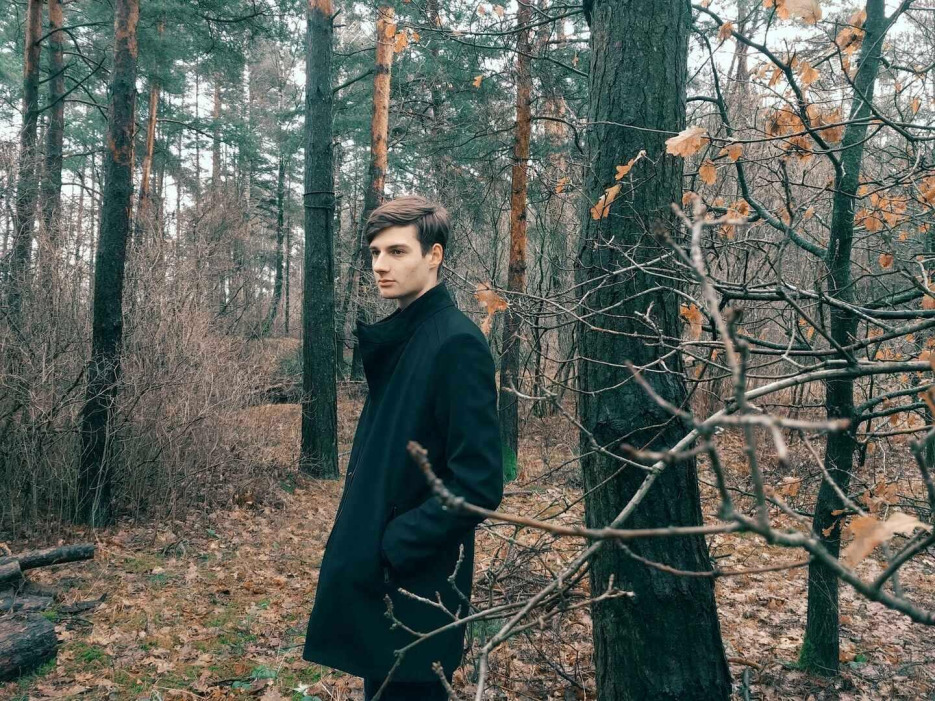 OSVISS is back with a classic EDM summer hit

As melancholic as a guitar could be, as slow burning as a cumbia percussion could sound and as sensual as a voice could whisper into your ear. OSVISS’s Trabajar is a genre defying cut and the perfect start for the young Lithuanian producer and his undeniable gift of translating emotions into sounds. Trabajar brings a refreshing vibe to an otherwise oversaturated scene, as it’s filled with OSVISS’s passion and feelings.

Osvaldas Petrokas aka OSVISS was born in 1999 in the town of Kaunas, Lithuania. He remarked himself as a music prodigy from his early childhood, as a violin and piano virtuoso. This and his gift of an “absolute hearing” brought him quickly into the spotlight, as he won a few national and international music competitions. But it wasn’t until his teen years when he discovered his passion for the deeper shades of electronic music. Armed with a new synthesiser that helped him freely express his musical ideas, OSVISS calls for his intuition to combine his passion for classical music with modern grooves that define the electronic music scene today. From here to international stardom there’s only one way for OSVISS: up!

“I came up for the idea for Trabajar during some hardship, first I found the beautiful guitar sample on splice, then mixed the complementing elements of the melody together, accompanied it with a simple beat and made a rough arrangement, then I searched for vocals, and found the perfect match, combined them with the melody, and had a full rough composition.” – started the young producer.“I implemented 2 different melodies, one is the main with guitar, and the second one is the piano verse that I recorded in the later part of the song. The cumbia / guitar melody has a melancholic vibe, so it could invoke a sad emotion. the piano melody for me has a more nostalgic, calm feeling, which could be also a major emotion of the overall song”

– said Osviss about the song.