ICLE & Morgado, from Underdogs crew, edit Ennio Morricone’s classic and provide it as a free download 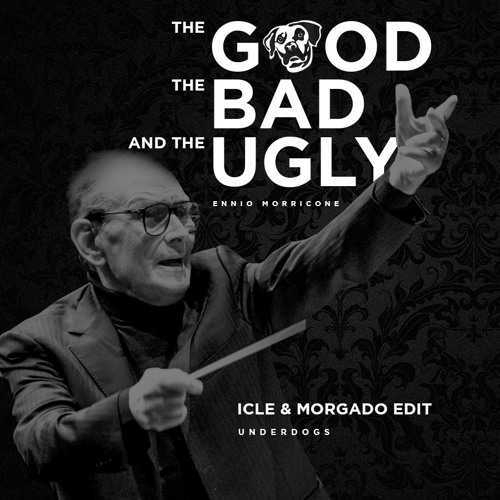 With an unusual idea to revive one of the greatest classics of the film’s soundtracks, the Brazilians of Underdogs Music, ICLE and Morgado, decided to give a new reading to the acclaimed track of Ennio Morricone “The Good, The Bad and The Ugly”.

The original track, which was immortalized by the Grammy Hall of Fame as the most influential music in film history, receives an atmosphere aimed to the dance floors by the hands of DJs and producers Icle and Morgado. Influenced by the nuances of Melodic, Progressive and Afro House, the duo brings to the edit an arrangement of sober beats, accompanied by smooth percussions and strategically positioned to pack the movement of the new version, in addition to melodic lines that complete the main melody of the track.

The track’s Edit is available as a Free Download, done in partnership with the channel trndmsk. Play and enjoy the new take on this classic: