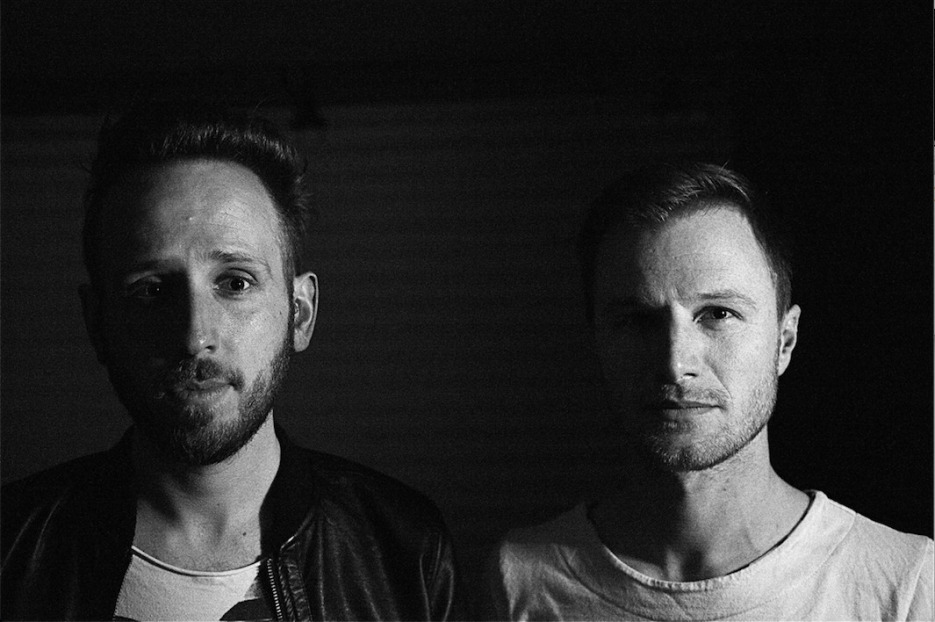 Their fifth album in as many years, Just Drive (Part 1) taps into the emotion-drenched retro-synth sound that WOLFCLUB have made identifiably their own throughout the course of their career. Laden with catchy hooks and hypnotising melodies, the twelve-track release opens with the title track and the duo’s most recent single ‘Just Drive’, a sweeping, cinematic melange of lucid textures, driving analogue bass riffs, crunchy guitars and melodic vocals that sets the tone for the rest of the LP.

Next up is their other 2021 single ‘A Sea Of Stars’, a vocal-laced, 80s-indebted cut that reached #6 in the iTunes UK Dance Music Singles chart. The following track is the focus single ‘Fever Dream’ featuring vocals by Dora Pereli, which comes alongside neon inspired visuals by artist Frederic Duquette, commonly known by his name @fvckrender. Further highlights come in the form of the seductive, sax-led ‘One Last Night’, Kate Bush-reminiscent ‘Promise’, ethereal vibes of ‘Serenity’ and the power ballad that is album closer ‘Famous’.

“Join us on our latest journey, Just Drive Part 1,” WOLFCLUB enthuse. “We hope it helps you escape and dream for a little while. Sending you waves of nostalgia and synths, Chris + Steven, WOLFCLUB.”

Based between Nottingham and London, WOLFCLUB have enjoyed a steady rise to stardom since forming in 2014. Their music has accumulated millions of Spotify streams and received BBC Radio airplay, while their 2018 LP Infinity was the highest selling album in the world on Bandcamp in the first week of its release. 2019 album Frontiers fared even better, reaching #7 in the Billboard Electronic Album Sales chart, #5 in the iTunes Electronic Dance US chart and #2 in the iTunes Electronic Dance Charts UK chart. The 2020 US box office film Infamous also featured no fewer than six of WOLFCLUB’s tracks.

A breathtaking sonic journey, Just Drive (Part 1) is WOLFCLUB at their most bold and their most brilliant.

To find out more about WOLFCLUB, go to: