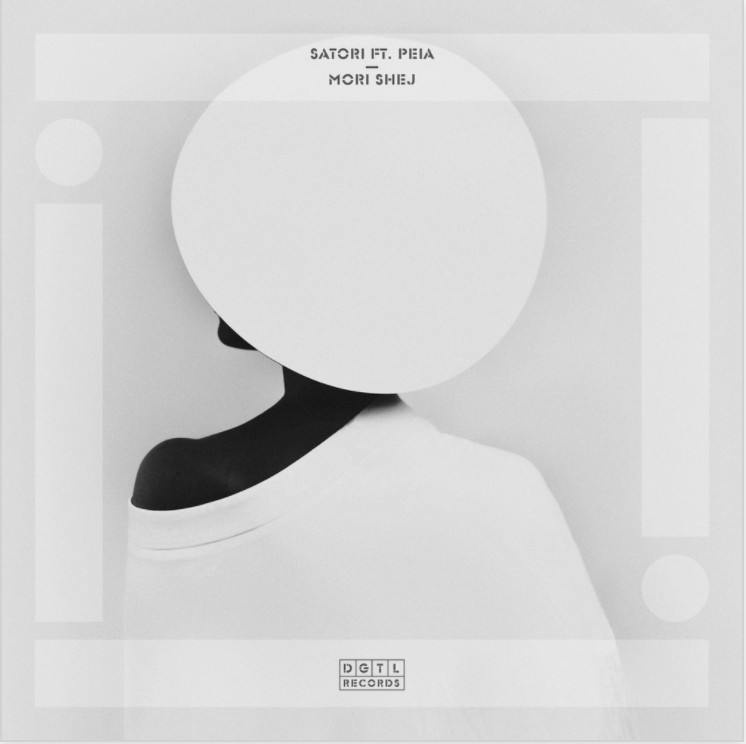 Following a widely acclaimed first release with DGTL Records, Satori returns to the Amsterdam-based label with brand new music. No stranger to the festival, the Nijmegen based producer also known as Djordje Petrovic has delivered his mind- altering sets to DGTL’s global editions since 2015. As the perfect follow-up to his 2018 EP ‘Yam’, his latest release consists of two melodic and spiritually infused tracks ‘Mori Shej’ and ‘African Bang’.

The videoclip for ‘Mori Shej’ is a collaboration between an amazing group of like-minded creatives. It’s shot by well-known photographer Bastiaan Woudt, who also did the artwork for this release. His work has been published in titles like Harpers Bazaar, Vogue, New York Magazine and The Guardian, as well as in galleries and art fairs in Shanghai, London, New York, Milan and Paris, amongst others. The biggest role in the video is for Ahmed Joudeh and Samantha van den Doel, who dance a spell-bounding choreography guided by Satori his music. Ahmed Joudeh won an Emmy award last year for his documentary ‘Dance or Die’ and performs across the globe. He recently did a choreography and performance for the Louvre in Abu Dhabi. The scene for the video is an empty Paradiso, one of Amsterdam’s oldest and most famous venues, where Satori has been doing his liveshows the past years. They gladly gave their space to Satori, Bastiaan, Ahmed and Samantha to be able to create this wonderful video.