Get to know Bálint Dobozi (interview) 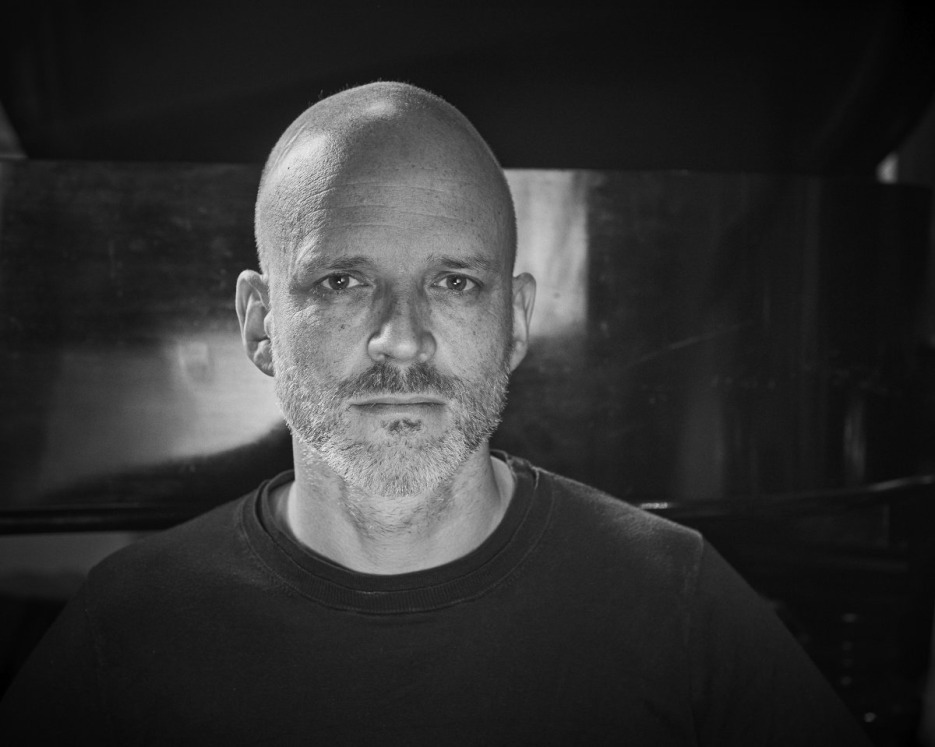 Bálint Dobozi is a Swiss piano player, producer and composer. He’s been around the “musical block” several times already. You might know him as the MD of Kalabrese’s Rumpelorchester or as one half of the duo Pacifica, a project with fellow producer Domenico Ferrari. He’s also done a fair deal of work for TV and produced other Swiss artists. His latest release, a full length cryptically dubbed Avarness, is the first time he’s completely alone at the helm.

The record is a very personal document made on the very piano which was granted to him by his mother, and was the first instrument he touched in his life! For the purposes of these recordings, Balint sampled it in every way imaginable – playing it like a normal piano, but also a strange percussion-like instrument. This sample library that he created was then used to make something of a mild, yet deeply emotional dancefloor record. Call it neoclassical, call it acoustic downtempo tech, call it what you want. The record is gorgeous!
We caught up with Bálint for a quick back and forth about his musical background, what it took to make this record and what’s on his crosshairs for the near future.

f: What was the first electronica song that you heard in your life?

feeder.ro: How did it make you feel?

Bálint Dobozi: It must have been 1983, I was just a kid, and I saw it along some breakdance performers on TV. I was totally fascinated by it, it sounded like the future.

f: When did you decide this is the type of music you would like to make?

Bálint Dobozi: Much later! I got into jazz first, and then moved on to producing when I was sixteen.

f: On “Avarness”, the sounds that we hear actually come from a  real piano – why did you decide to start with an acoustic instrument?

Bálint Dobozi: The piano was my first real instrument, and I learned to play it on the very grand piano that I recorded for the album.

f: You are classically trained, and started to play very early on. How has this enhanced or maybe impeded your growth as an electronica producer?

Bálint Dobozi: There are always pros and cons with and without musical training, when you come from a traditional instrument, on the one hand, and on the other hand when you have no idea what you’re doing, but you are doing it anyway – and you just listen closely. With the training, I felt I had to – and still have to – find my way around musical theory to get directly to the sounds and the sonic colours I am searching for.

f: What was the most memorable part of making this record?

Bálint Dobozi: When, after a long journey of composing, recording, producing, editing, premixing, listening, correcting and re-recording, I decided that I was ready for a mixdown: the moment when you let go.

Bálint Dobozi: I’m looking forward to performing this music. Under the current situation, I have to of course add: whenever this will be possible and reasonable again. Releasing this record means I’m creating space in my mind and heart for new things, and I’m looking forward to developing the musical language that I created here.

Tags:acousticalbumcomposerdowntempoelectronic musicelectronicainterviewlppianpianotech
previousDanilo Schneider – Let‘s Fly To Another One EP
nextBrown Vox Gets on Gruff Music to Release His Last EP “Mi Ritmo”