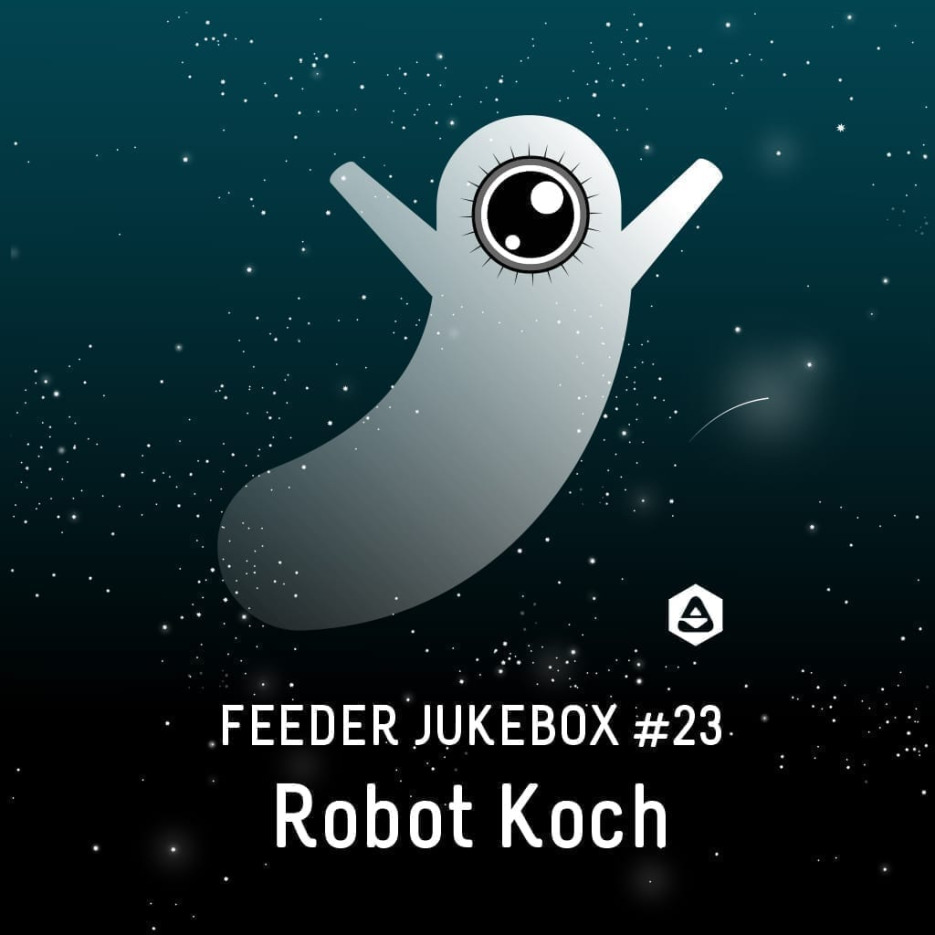 Based in Los Angeles since 2013, Robot Koch is a German musician well-known for his immersive compositions and extensive activity in the field of electronic music. Since the early 2000s when he started to make a name for himself as The Tape, or as a part of The Tape Vs RQM and Jahcoozi projects, he’s been constantly evolving his sound, exploring the depths and possibilities of various styles and genres. His forward-thinking approach to modern electronic music reflects an intriguing dialogue between technology and nature that seems particularly relevant to the times we live in. There’s also a feeling of departure involved in his works, of leaving familiar grounds to something that lies beyond.

This can best be observed with the album “Sphere” released in 2018 as a soundtrack for an audiovisual live show designed in collaboration with visual artist Mickael Le Goff. Exploring a voyage through inner and outer space, the performance was exhibited in planetariums and dome-shaped venues around the world and was highly acclaimed for its immersive experience.

Koch‘s music can be described as a fusion between deep emotional reflections and cinematic atmospheres and brought him the German Music Composers Award in 2014, winning in the category “Best Electronic Music Composer”, as well as numerous collaborations with artists such as Savannah Jo Lack, John Robinson, Cerebral Vortex, Delhia de France, Norah Jones, Bassnectar and Max Richter, to name a few. Among the record labels he worked with we find Project Mooncircle, Monkeytown Records, Four Music, BPitch Control, Sugarcane Recordings and his own Trees & Cyborgs, founded in 2016.

“When we think about the future we usually think about our own lifetime or the one of our children, but who really thinks a thousand or a million years into the future? Or even better, a billion years?” – Robot Koch

Starting from those words, feeder jukebox #23 selected by Robot Koch reveals an introspective journey into the realms of ambient, IDM and experimental leftfield music, while also teasing his upcoming album “The Next Billion Years“. Guided by a mysterious recording by the late explorer Jack-Yves Cousteau which asks what the future might look like for our planet and species, the selection includes tracks from the soon-to-be-released LP, sounds from the “Sphere”, from his collaborative project Dreaming Of Ghosts alongside Fiona Cutler and fragments from “Racquets” by Indian Wells and Harold Budd’s “The Pavillion Of Dreams”, among other hidden gems. Enjoy the magic! 🔮