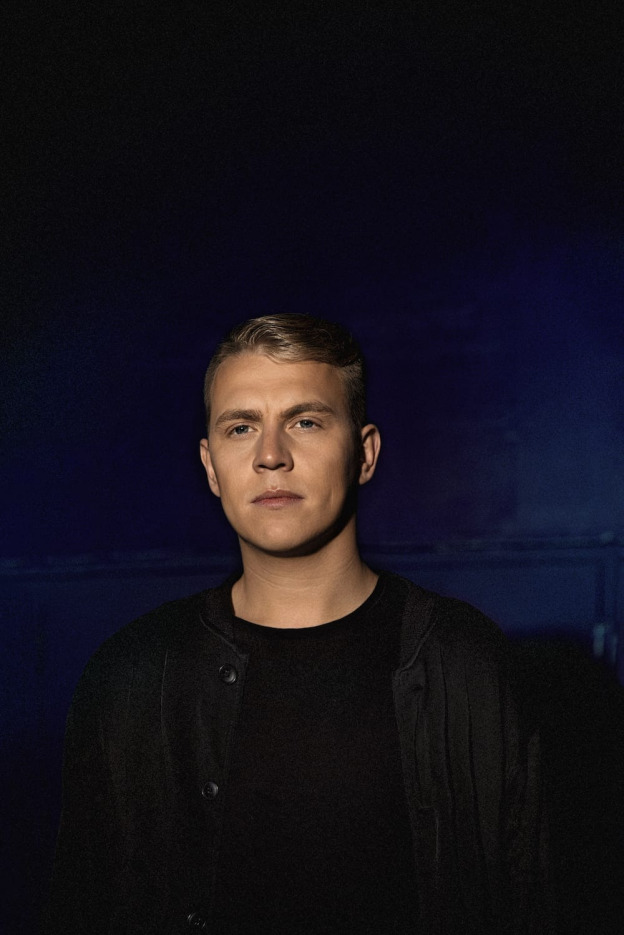 Multi-platinum selling DJ and producer Martin Jensen and global superstar James Arthur have unveiled a six-track remix package for their summer anthem ‘Nobody’, out now via Universal.

Kicking off the package, German DJ and producer Alle Farben ups the tempo by adding a high-energy kickdrum to the chorus, whilst still ensuring Arthur’s soulful vocals take centre stage. Next up LA trio Giiants bring the deep, emotive grooves, while Zurich’s Gil Glaze gives ‘Nobody’ a progressive trance makeover, fit with a life-affirming drop. Eindhoven’s Ferreck Dawn brings the bassline to the fore with his edit, Nightcall adds a funky breakdown to his rework and Backdoor Music Group owner Xanti gives the track a big-room feel by adding grandiose trumpets. Released back in March, the original track has already made a serious impression, generating over 48 million Spotify streams to date.

Danish producer Jensen is best known for his 2016 breakthrough hit ‘Solo Dance’, which has garnered over 500 million Spotify streams and earned multi-platinum certification in over 14 countries. Since then, the producer’s range of pop-focused singles have seen him rack up collaborations with acts like The Vamps and Fisher, while amassing over one billion Spotify streams in his career to date.

Securing a spot in the DJ Mag ‘Top 100’ list for the past three consecutive years, Jensen has performed across various festivals and clubs, including Tomorrowland, Lollapalooza and London’s iconic Ministry of Sound for his sold-out headline performance in February.

No stranger to dance music collaborations, James Arthur previously teamed up with US superstar Marshmello on his 2018 hit ‘You Can Cry’. Selling over 25 million records globally, Arthur also recently became one of only 10 artists to have ever achieved over a billion Spotify streams on a single record – joining an elite club which includes Drake and Justin Bieber – thanks to global hit ‘Say You Won’t Let Go’.With the original already a smash hit, the six high-quality edits offered up on the ‘Nobody’ remix package looks destined to enhance the track’s reputation even further.