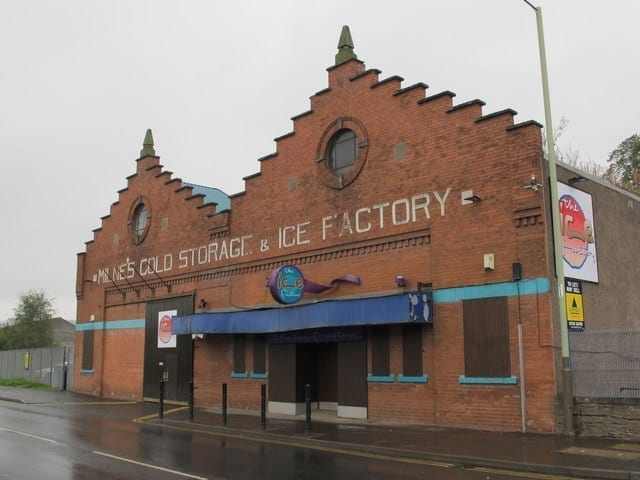 Game changing Scottish promoters Nightvision are rolling their headline-making party into Perth’s iconic venue The Ice Factory with Green Velvet for the first time ever on September 7th, and on the same night the Chicago legend also plays the recently revived Leith Theatre in Edinburgh.

The award-winning The Ice Factory has a history that dates back to the 90s and has been the scene of some truly memorable raves in that time including the legendary Rhumba Club. It has welcomed some of the biggest names in the game on a regular basis and is a raw, throwback space with exposed features and an illicit feel that lends it a unique atmosphere.

Leith Theatre in Edinburgh, meanwhile, was originally built in the 1920s and has a rich history that saw it bombed in the war then laid dormant and derelict for decades. It has regularly hosted Edinburgh International Festival as well as weight lifting during the Commonwealth Games and oozes its own storied charm and character. In the last 18 months it has been brought back to life for a series of special one off shows. The iconic space hasn’t seen an event the size of this one, though, which will bring Nightvision’s famously no expenses spared production for one night only.

Similar to the massive Terminal V festival in Edinburgh that Nightvision also runs, these two events will boast world class sound, light, visuals and lasers and place you right in the middle of a spellbinding rave like you have never experienced before.

Tickets for all Nightvision events tend to sell out quickly, so act fast to secure your place on either of these famous dance floors. 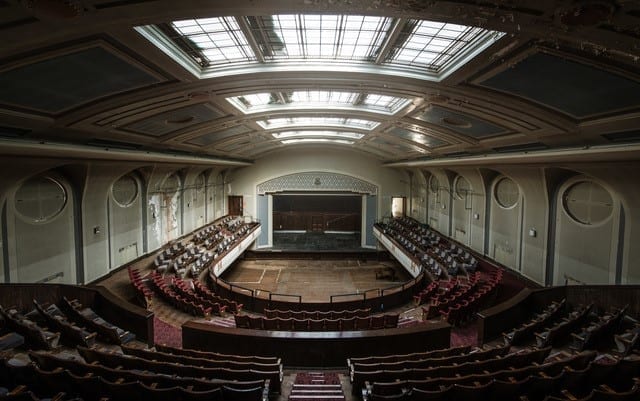