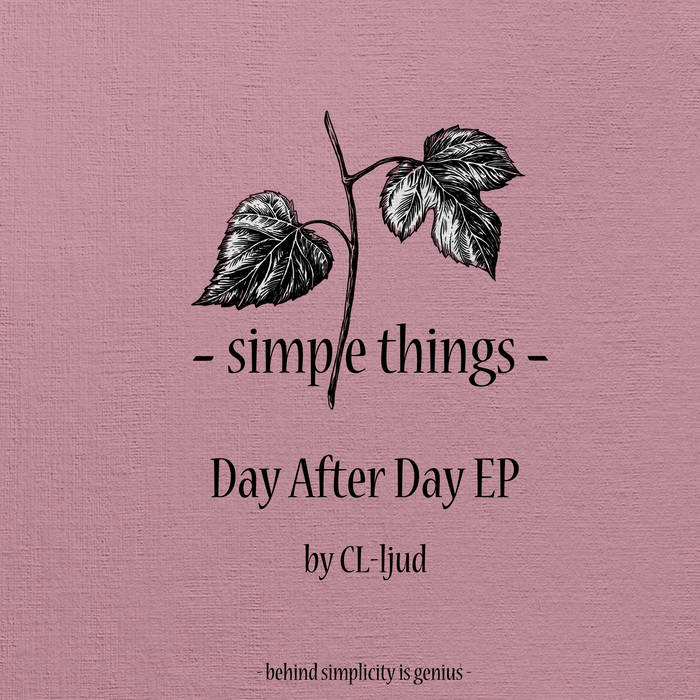 Something special by our new artist – CL-ljud.

Claudio Zomparelli, aka CL-ljud took its first steps as DJ at privates parties in 1993, later in the clubs in his area in the province of Latina. In 2001 decided to gain experience in London where he plays at Babushka in Notting Hill. In 2004 he moved to Ibiza where he plays as a DJ in San Antonio at Itaca. In 2012 he hosts to Palma de Mallorca for a week where he has the opportunity to play in some local clubs. For over a year begins to produce for many labels.