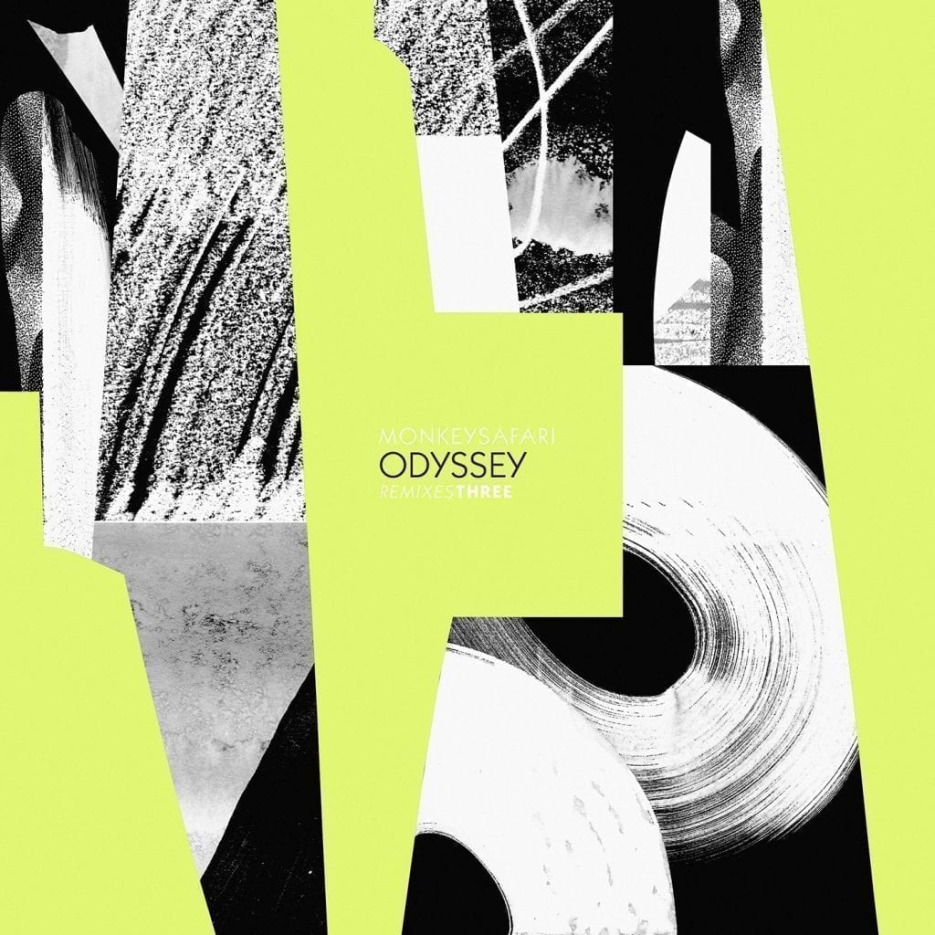 What makes everybody’s darling duo Monkey Safari so special is surely their authenticity; with their striking debut album ‘Odyssey’ , this meant producing the same kind of tracks they were playing as they toured nightclubs and festivals around the world, rather than simply a listening album. The result was a dance floor artwork. And while they may be perfectionists, they’re certainly no purists, carefully handpicking remixers they see as most capable of continuing their vision for the album.

Hernan Cattaneo & Audio Junkies: ”As big fans of MS, we regularly feature their tracks in our dj sets so it was really cool to get the offer for a remix where we could add our sounds and identity to an already great original.”

Reboot: “ Being asked to lay hands on one track of the last Monkey Safari album was a big pleasure for me, as I have been a fan of their work for a while. Even though it was rather challenging, as the original is a perfectly produced floorkiller. So I tried to bring the track into a more dirty direction with a long breakdown, but without leaving the original`s idea too much. I hope people enjoy the results.”

Tensnake: “I had a blast remixing ‘Odyssey’. The vocals inspired me to remix it with a bit of 90’s industrial vibe.”

ROD : “Thanks to the great original parts, both my remixes flowed out of my system quite naturally. i was happy to do 2 complete different remixes. where ‘prologue’ is more about peak-time techno-energy, with ‘sign’ i tried to create a much more psychedelic underwater-ish vibe which i think worked out quite well with that soothing vocal.”