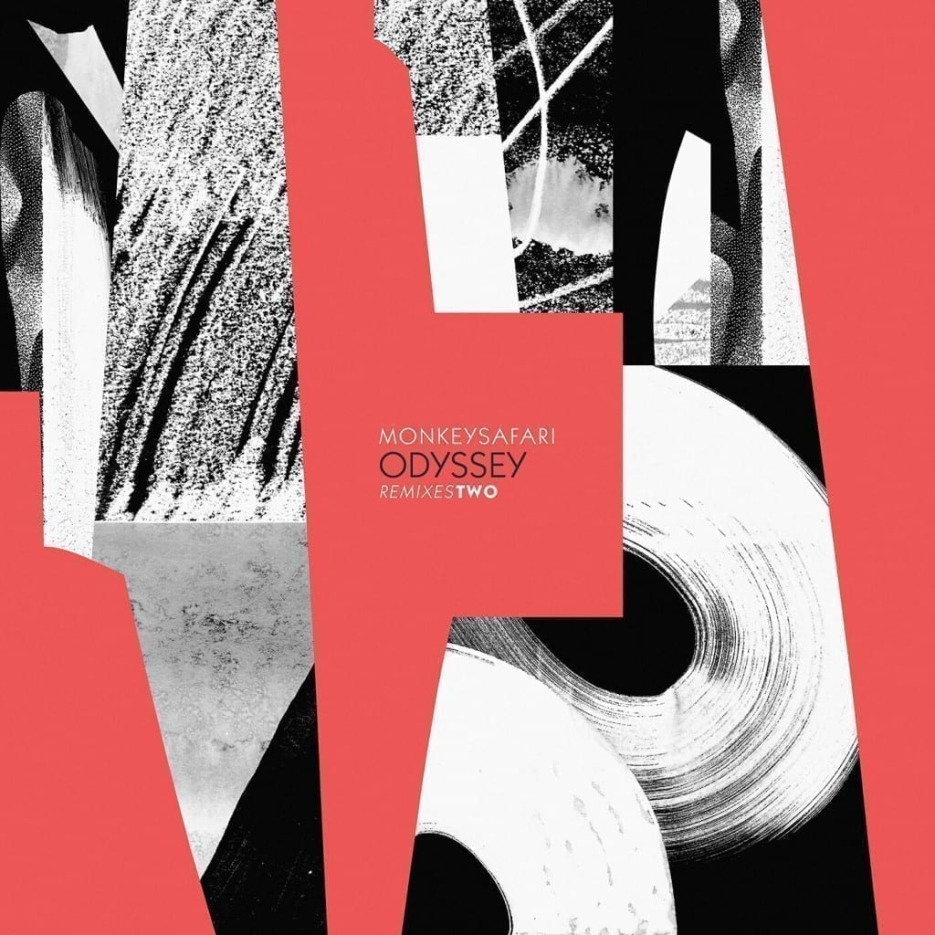 What makes everybody’s darling duo Monkey Safari so special is surely their authenticity; with their striking debut album ‘Odyssey’, this meant producing the same kind of tracks they were playing as they toured nightclubs and festivals around the world, rather than simply a listening album. The result was a dance floor artwork. And while they may be perfectionists, they’re certainly no purists, carefully handpicking remixers they see as most capable of continuing their vision for the album.

Guy J: “I Loved doing the remix for Monkey Safari. The Original had great elements to work with and after listening to all the album I was inspired to go in the direction I chose for the remix.”

Musumeci: “Boulogne Billancourt from Monkey Safari is that kind of track that combines perfect harmony and rhythm in a great blend that works great on the dancefloor. The chords in this music composition are epic but at the same time leave a lot of space for reconstruction using a different point of views. When I first listened to the original version of Boulogne Billancourt I immediately felt between the lines of the musical texture, a piano hook, and a strong acid bass synth, so I added them. The bass line I played in the intro and in the breakdown of my remix, simply reflects the original vibe but according to my vision of the track. It adds a bit of a suspended feeling right before going back to the action with a more groovy drum and bass lines.“

Dubspeeka: “Being asked to lay hands on one track of the last Monkey Safari album was a big pleasure for me, as I have been a fan of their work for a while. Even though it was rather challenging, as the original is a perfectly produced floor killer. So I tried to bring the track into a more dirty direction with a long breakdown, but without leaving the original`s idea too much. I hope people enjoy the results.”

Trivmph: “For our remix of ‚Sign’ we took a very minimalistic approach. The vocal should speak for itself and (in contrast to the original) we were aiming for a less rave oriented version, for special moments at open airs…“