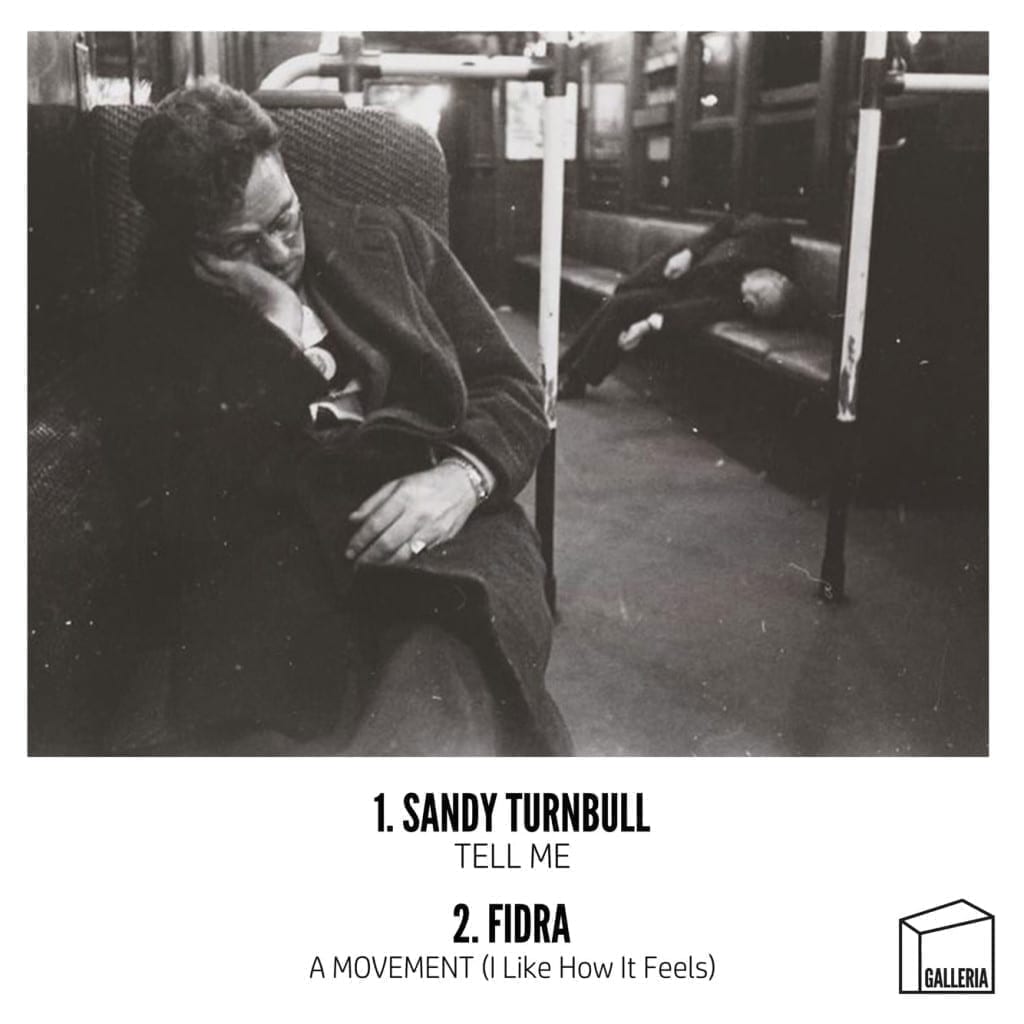 Sandy Turnbull welcomes some new talent to his Galleria label by the way of Fidra, who unleashes his mint underground house debut  ‘A Movement (I Like How It Feels)’ – a  late night chugger charged with chunky percussive beats.  Heading up this tasty 2 tracker release is Sandy’s own slab of power-house, which heralds somewhat a different flavour from his signature Disco, sample and filtered House vibes, ‘Tell Me’. Possessed with the spirit of the 90’s, ’Tell Me’ comes armed with a hot female vocal, underpinned by an intoxicating groove that’s primed to blow the pants off clubland! Love, love, love this!

A brand new name to dance music, Fidra, hails from a quiet small area in on the east coast of Scotland. House music is virtually non-existent there, so the weekend adventures to the larger cities across Scotland and the North of England served to inspire this classically trained musician to head into the studio. Through a mutual friend, he’s passed on a few of his first productions to Galleria Records boss Sandy Turnbull, who without a hesitation has signed his first three releases.

Artist: Sandy Turnbull | Fidra
Title: Tell Me | A Movement (I Like How It Feels)
Label: Galleria Records
Cat No: GR14
Release date: 25th May 2018
Genre: House