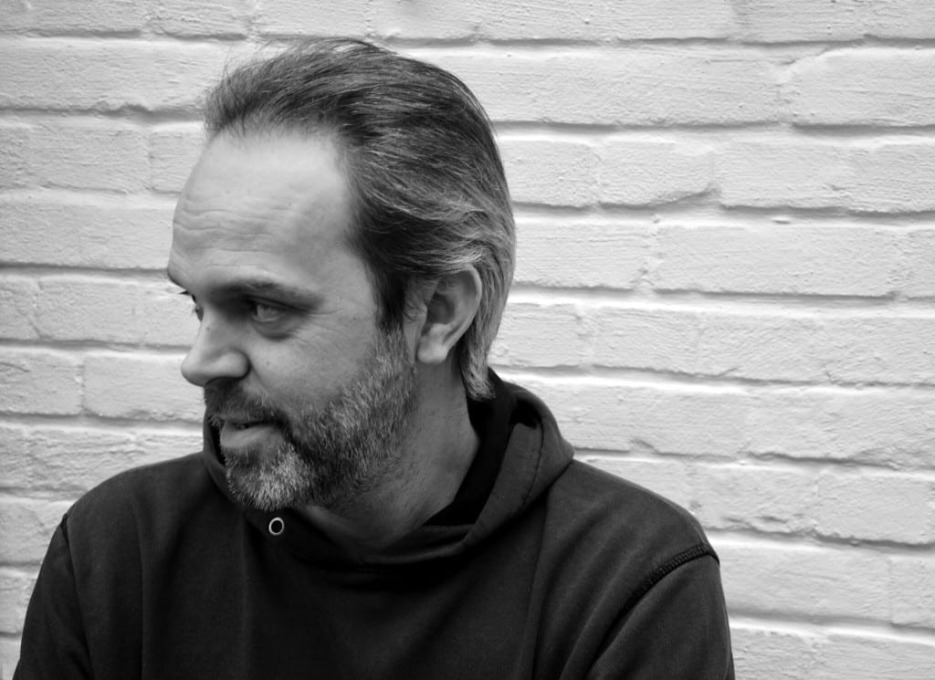 We had a talk with the man behind Belgian label Gents & Dandy’s, Bram De Bruyn aka Khillaudio to discuss his upcoming release Swingin’ Times EP, running his own label, plans for the future and more. Read what he had to say below.

Joseph Barnes: Can you tell us a bit about this release? What was the motivation behind creating it?
Khillaudio: Well, uhm… Basically, it’s always the same motivation. To sit down and just jam. The part I love most is to create something quickly. Arranging it into a song is hard and the boring part in my opinion.
I never sit down with a plan to make a certain genre or track or even to sound like someone. I just go with what my creativity has in store at that moment. That said, I did set out last year to incorporate more sampling/samples in my tracks. In times where creativity just doesn’t flow right or you’re suffering from writers’ block, I focus on collecting samples and editing older disco and soul tracks. You know, trying to find that inspiration.
This sample collection built up after a while, so I started to mess around with the samples and Swingin’ Times  arrangement was finished in record time.

Joseph Barnes: What made you pick these remixers for the release? What is the process for the picking someone to remix a track of yours?
Khillaudio: I’ve picked them because I like what they do or have done before and figured that their style would fit or complement the original.
I’ve been in contact with Das Carma for more than a year for their forthcoming EP, and they’re quite active guys. Artists on the label often request remix work – so did Das Carma – which also makes things a bit easier.
Sebb Junior I’ve been following since long, and I love what he does. The constant quality output he generates is immense, so I just started talking to him about my track, let him hear it and carefully gauged for interest… et voila!

Joseph Barnes: If you could pick anyone to remix one of your tracks, who would it be and why?
Khillaudio: Phew. So many on the wishlist! If I really have to pick one, then Masters At Work. Oh yeah, I would love to hear/see that happening. Everything Louie and Kenny did under MAW sounds like a million dollars.

Joseph Barnes: What lead to your decision to go solo from ‘Bo & Khilla’ in 2004?
Khillaudio: Nothing special. We both had very demanding ‘career’ like jobs. Nightlife doesn’t play nice with that. My brother is a Michelin star chef, and I had a career in the Newspaper & Magazine world. Overtime in both jobs goes through the roof. Relationships get serious, kids follow, and free time to plan cool stuff disappears.
When kids grow up that free time returns and you move along with your current setting and that was solo.

Joseph Barnes: What have been some of the biggest challenges you have faced since founding Gents and Dandy in 2014?
Khillaudio: Getting the vinyl side up ’n’ running… Finding a distributor proved rather hard. Emails stayed unanswered, lots of doors got slammed in my face. Took me almost 1.5 years to get a distro deal. I’ve received a lot of help and tips from other label owners, especially Marc Cotterell (Plastik People). We’ve become good friends and have weekly chats/rants online. Come to think of it that actually getting a vinyl release out is just a big challenge each and every time.

Joseph Barnes: What has been a highlight of running the label?
Khillaudio: That highlight just happened a few days ago actually, we received confirmation that we have secured a location to host our first ever ADE label showcase.
As well as connecting with all the artists and remixers involved on the label, it’s a really great bunch of people I get to know better each day.

Joseph Barnes: What release on the label are you proudest of?
Khillaudio: I’m really proud of all of them. I treat each release with the same love and care. They’re all my babies. If I really need to pick one, that would be The Verticals – Jersey Jam. Still our best one to date.

Joseph Barnes: What would you say are the major differences between releasing your music on your label versus releasing your music on someone else’s label?
Khillaudio: The amount of freedom you have. Release it on your own label and you have full control. You decide when, who and where, which artwork, which order of tracks or remixes.
When releasing on another label you lose a bit of that freedom but can gather more reach and new fans (ears) for your music because of the labels fanbase. When you look at my discography. You’ll notice that I don’t release a lot of music, but when I do I have released it on quite a few other labels as well. I like my music to be spread out on different labels. Some tracks, however – that you’re really damn proud of – you just need to release yourself.

Joseph Barnes: What is some advice you would give to someone who is thinking of founding a label?
Khillaudio: Be passionate about it or just don’t start. Don’t think about or do it for money, there’s none or hardly any to be made. It’s underground, too niche to be rewarding.
The reward is that you get to spend time with a thing, your passion and connect with like-minded people. Push the music, your scene forward.

Joseph Barnes: What more can we expect from Gents and Dandy’s in 2018?
Khillaudio: Our entire year is completely mapped out. Nice releases coming from Das Carma, Nick Morris & Dave Scott, Giles Dickerson, Henrik Villard, B&S Concept, Noah Peterson, Baeka and my collaboration(s) with Platzdasch will also be released later in the year. Still, don’t know under which name that will be though.