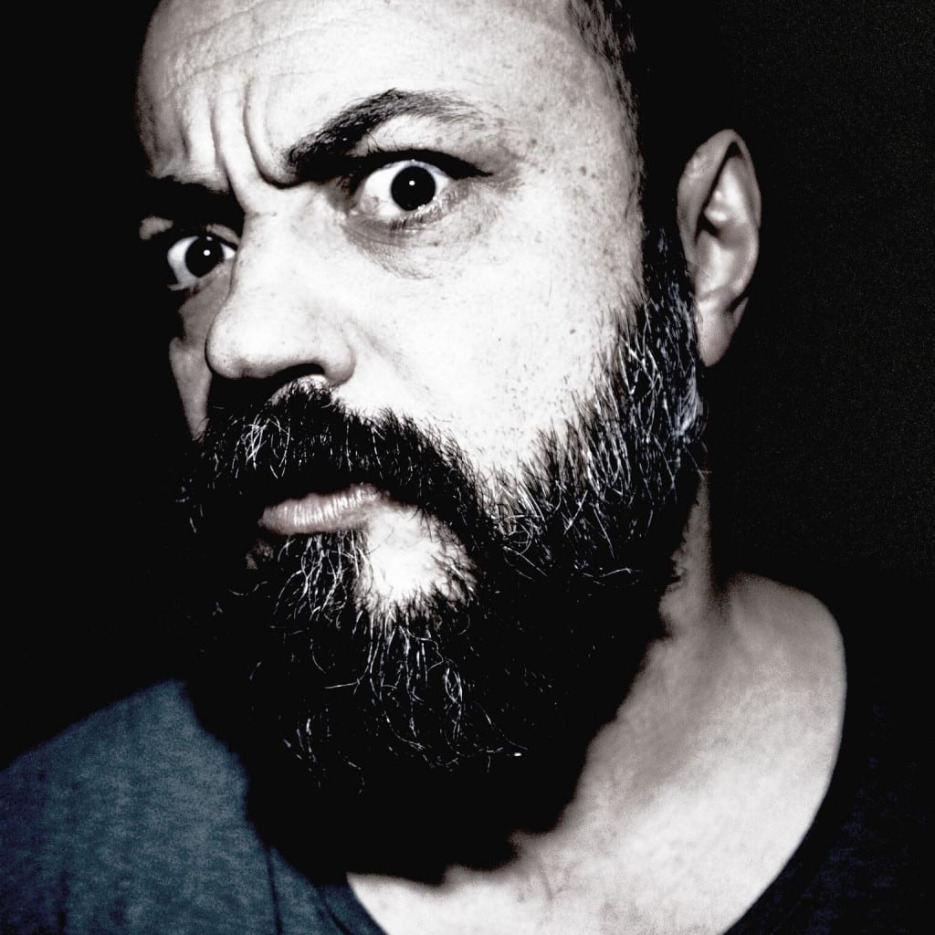 We sat down with Samosa Records boss and producer Stefano Gamma aka De Gama to talk about his inspirations, running a label and his upcoming release ‘Funktastic EP’, which is out soon on Samosa Records. Read what he had to say below;

Joseph Barnes: What can you tell us about the ‘Funktastic EP’ release? What inspired it? What motivated you to create it?
De Gama: The inspiration in my case comes as (almost) always from listening… I really like to process samples coming from tracks that originally maybe had another destination or another vibe and adapt them to my mood, possibly looking to move their‘world’ and make them more effective on the dancefloor. This last EP comes from my need not to be confined to the same sound of ‘Afrika’ or ‘Yebo’, but to touch something more like Mantekilla… The world of Cosmic Funk has always fascinated me!

Joseph Barnes: Can you tell us a bit about Samosa records? What is your vision for the label?
De Gama: Samosa Records is born from my will and my friend Les Inferno to be as independent as possible in the choice of releases, without having to wait for the consent of improbable A & R who are often more careful to follow the hype rather than listening to music… We want Samosa Records to be a melting pot of high-quality music, with particular attention to the sound of our records (that’s the reason why we press heavy-weight 180 gr. Vinyl) and the vibe or the memories contained therein.

Joseph Barnes: Are there any artists you would like to release on the label?
De Gama: In addition to our friend Luca Trevisi (LTJ X-perience), who we had the pleasure of having with us for the third release, we are looking for doing something together with our friend Luca Moplen (who is super busy at the moment) in the next future; we are also preparing a new release that will involve Chuggin Edits and evaluating a project together with Lego…

Joseph Barnes: Are there any artists from the heyday of funk that you would like to remix?
De Gama: As for the Funk, there are more than one. Surely among my favourites, there are Bohannon, Beginning Of The End, Slave, Jimmy Castor but I would be happy to touch also other artists of genres very close to Funk, for example, Fela Kuti, Manu Dibango or Sly & Robbie.

Joseph Barnes: Are there any artists from this era that you would like to be able to collaborate on a track with?
De Gama: Do I have to answer?! Where do you want it to start?!

Joseph Barnes: What lead to you releasing LTJ Edits and Les Inferno on the label?
De Gama: Les Inferno as well as being my friend since I was 15, has a great musical taste and is my partner on the label. Even LTJ X-perience has been our friend for a long time but, above all, we really like what he produces!

Joseph Barnes: What more should we be expecting from the label this year?
De Gama: Maybe another anthem as it was Afrika!

Joseph Barnes: ‘Afrika’ was a big release for you. What was it like having your track take off like that?
De Gama: I’ll tell you… It was all very odd: the first pressing is from 2010 and it was a limited edition of 300 copies… I had practically almost forgotten that 12’’ until I saw the Youtube views and the price of the 12“ up on Discogs. I have to thank Dan Shake who played it during his Boiler Room set in London!

Joseph Barnes: You’ve got many aliases. What makes you pick over another for the different music you produce
De Gama: In the past, there was the need to do it because the labels, especially the majors, had exclusives on your artistic name and your follow-up. For example, with “The Knowledge” was like this: after ‘Until The Day’” (Pete Tong’s Essential Selection on 1997) I was stuck 4 years because A & R and owner of the label (Suntune Records) were in legal case with each other; today it’s not like that anymore and I’m trying to stop! Sometimes, however, it is interesting to start from a blank sheet without those who listen will know who you are.

Joseph Barnes: Would you say there is a big difference between releasing your own tracks on your own label versus releasing your tracks on someone else’s label?
De Gama: With the same label (our label is a very small independent label), I can tell you that when you release your own stuff on your own label you have the direct responsibility for the choices you make or what you are going to do, you are totally free but it’s only up to you to choose for the best, while when you release your own stuff on someone else’s label once the contract is signed, your work is finished there. In this regard, I’ll tell you: I’m still trying to figure out if it’s better or worse.

De Gama – Funktastic EP is out 20/04 on Samosa Records