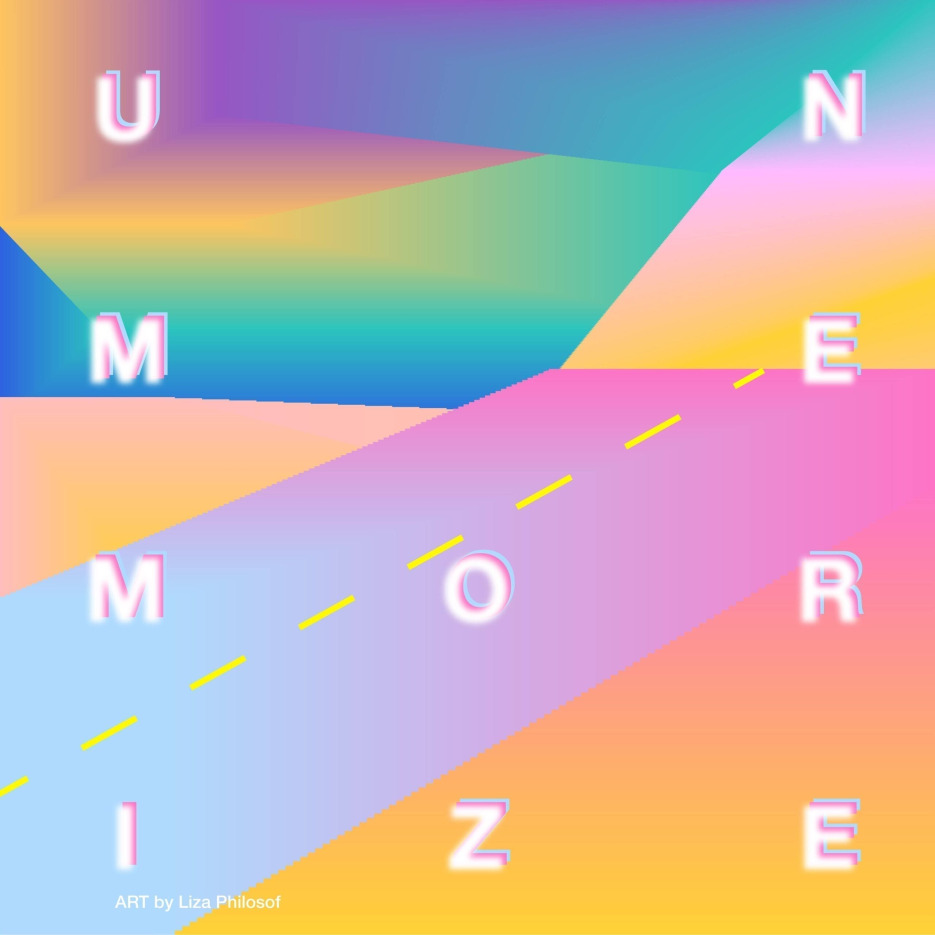 Liza Philosof is a visual artist, graphic designer, and art director, born in Israel. Since she has moved to Los Angeles, California in 2016, Liza Philosof worked on many art projects and collaborations, as Dancessence with the none choreographer and dance director Donna Sternberg, The Adriatic and the artist Moshe Hachmon with the channel water (Youtube) and the international non-profit organization Shesaid. So is a network of women with active roles in the music industry. One of the last Art projects Philosof hired by the American singer-songwriter and producer Chris Arena. Arena’s work for ABC, ABC Family, CBS, The CW and feature films, nominated for a 2016 Emmy Award for ‘Outstanding Original Song in Daytime Drama. Most recently, Arena’s work can be seen on “Catfish” and “Scream” on MTV. The mission was to create 8 work art inspired by the Arena’s album. The album is a soundtrack of a Hollywood film that will be released at the end of the year. Arena‘s album heavily inspired of the 80’s, teenager, love story and fantasies dreams. In the process of the work, Liza Philosof got a stage to give her interpretation to every song of the album,

“I chose to create a unique vision for each song separately but also to keep an element that will appear in the all eight songs, the element that I chose was the song title to show almost in the same way in all the work arts. Through the project, you can see the affinity of the artist and designer to colors, complex plates that create a fresh feeling on the one hand still connect in the ’80s like the Arena‘s songs.”