Mique [Patch Series] talks us through his all time favourites 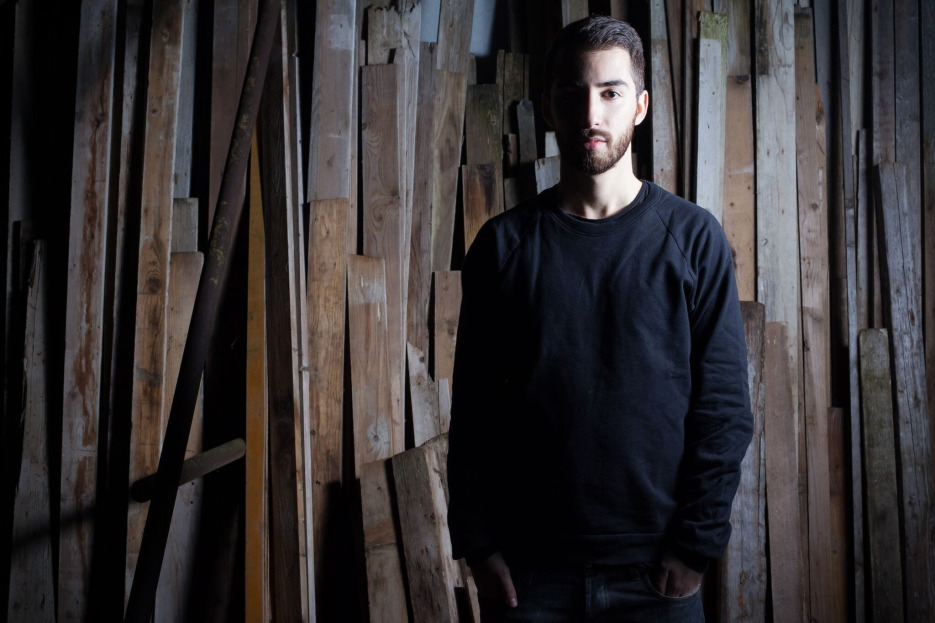 Mique [Patch Series] talks us through his all time favourites

Mique is running the Italian label Patch Series, based in Bologna, which he envisions as a “series of releases and artists that connect with each other thanks to a very similar soul”. Patch Series’ upcoming release is continued proof of a label that’s clearly going places, introducing an intriguing four tracker from Austrian producer, Paul Walter – Akwaba EP.

Brace yourself for time travel and a variety of feelings as Mique introduces his all-time favourite tracks.

Depeche Mode are absolutely one of my favourite bands. When I was a child, I did not like them because their sounds were dark and made me sad, but as I grew up, I learned to love them more and more. I have always enjoyed the melody of this song, which, after the vocal part, is like a leap into the infinite void.

Etta James – All I Could Do Is Cry

One of her first hits on the famous “Chess Records” of Chicago. A pure blues voice, which often tells of its troubled past. Everyone knows her for the song “At Last” but I prefer “All Could Do Is Cry”, pure emotions!!!

A song that everyone knows and have heard or whistled at least once in their lifetime. Taken from the album “Tourist”, this is one of their most famous songs along with “Rose Rouge”. When I hear this song I always get in a good mood.

I don’t have much to say about this track. The fact that this song came out of the underground scene to become one of the most popular songs of the 90s is a lesson.

I remember when this record was released. It defined a genre that perhaps was not clear to everyone before and influenced many other producers. He brought many people closer to the genre and this song remained a real hit for many years.

I have heard conflicting opinions about her but for me she remains one of the biggest. This is one of those tracks that I would listen to on loop for days and days.

I am part of the MTV generation and since I was a child I was struck by the character of Jason Kay. I was stunned by his videos. I loved his ballets, his fantastic hats. Only later did I begin to appreciate their funk sounds.

All the Italian guys of my generation know Neffa, particularly in “BOLO” (Bologna) where he grew up musically. He was one of the most important and influential figures in the Italian hip hop scene. “Aspettando il Sole” is one of his signature songs and here he made history.

This is a song from the 70s and was pure avant-garde. I think it is now difficult to reach these levels. An infinite journey for a perfect track.

A piece of music history. One of the first hip hop tracks where all electronic instruments were used. When it released I was not yet born. I listened to it the first time because I was doing a search for songs composed with the historic drum machine “Roland tr 808”

words by: Mique and Joseph Barnes