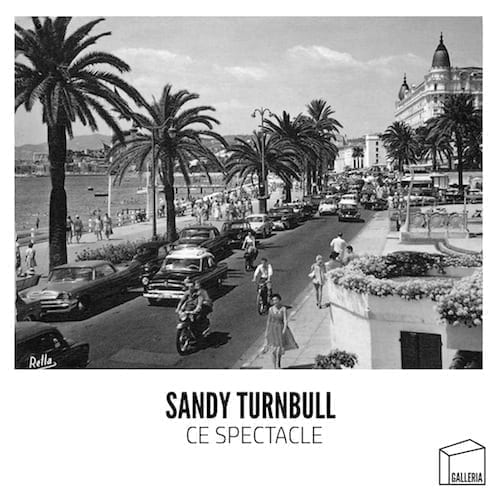 ‘Ce Spectacle‘ sees UK producer Sandy Turnbull surfing Afrocentric and Latin fusions on this gorgeous new release – quite a departure from his usual Disco House. ‘Ce Spectacle‘ (meaning ‘This Show‘) comes with a French vocal hook which is backed by warm, sunny melodies and danceable organic percussive beats, deemed to put a smile or 2 on the dance floor for sure!

“‘Ce Spectacle’ is a track I made for the deeper moments in my DJ sets. I toyed with the idea of leaving it as an instrumental, but really felt the spoken vocal completed it.” – Sandy Turnbull

‘Ce Spectacle’ will be released on Traxsource Exclusive on 23rd February. Full release will follow on 9th March 2018.