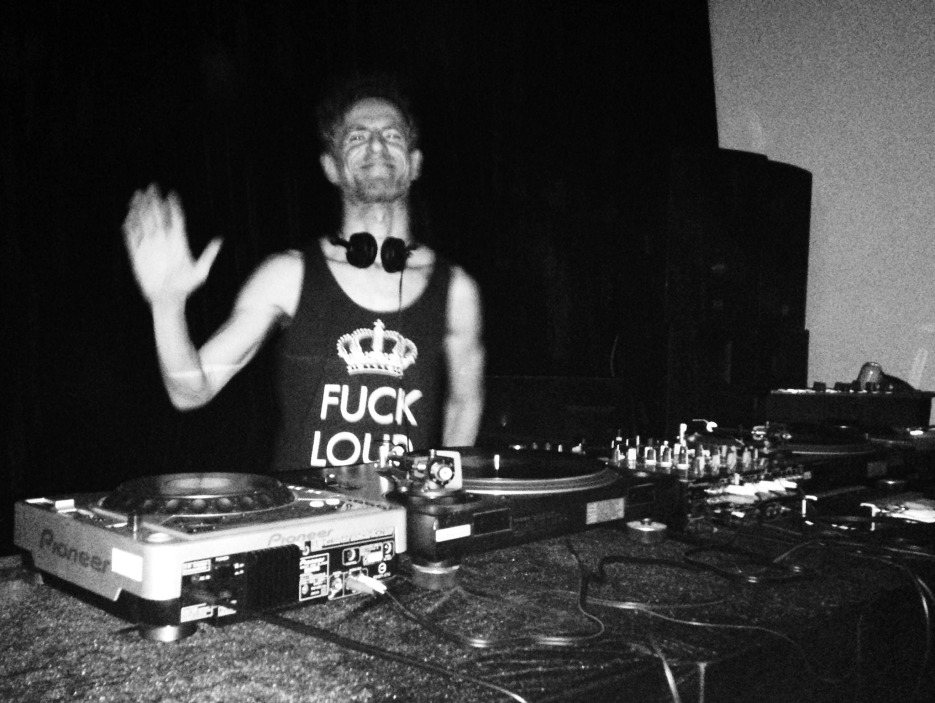 Zuckermann is living and working in Berlin. His music reflects on sophisticated contrasts between dancefloor vibes, rough underground house and techno rhythms. He is also in charge of the Berlin/Shanghai-based Destroy All Monsters label. Recently he shared a recording for the feeder sound column and now he picks his Top 5 artists who will make it big in 2018. 🔊

Below Surface. Label owner of label Be Sure and a producer who creates deep, crazy, but tasteful Ambient cuts as well as Techno I like to play (really!). Often not as obvious as some producer stars (no names, no photos), these tracks not only work the dancefloor, they leave it a more subtle place than it usually is.

Tension, Below Surface’s partner in crime comes along in an even lighter and more melodic disguise than his partner does. But make no mistake, these tracks rock and make people cheer (and sometimes even fear) Techno. You cannot like these if you’re into the genre.

Negativ Dekadent. Full disclosure, this is my partner in label and DJ crime, in both, Lebensfreude Records and Destroy All Monsters. Deriving his pseudo from the dark terminology of the Stasi spies, he did it for a reason. Not only to make a political statement but also in regards to his grimly shiny Techno that rubs itself right under your skin. Where is the bug, or, in Black Mirror speech, the grain? His first artist album will be out this year, please prepare your floor belt for some distortion.

Jepe, master of abstract Disco or, discoish Techno tracks with a touch of House and a great sense of suspense. Hitchcock, the mastermind of the latter, would have loved it had he loved electronic, danceable music. But who knows, maybe the great movie maker is rocking in his grave to some of Jepe’s darker, surreal references to the glitter ball genre.

Last but not least, an oldcomer, HD Substance. The loooong standing Spanish Techno icon for the real connoisseur and Sub tl label smooth co-operator has even made it as far as playing at the temple (Berghain). Besides him being a badass DJ, his relentless output is working and re-working the essence of the genre: Kick, Chords, HiHats and maaaaybe some bass. Always a pleasure to listen to someone reflecting on the core of things so eloquently.

We know is hard to choose, but we invite you to let us know what track do you consider will make it big in 2018.