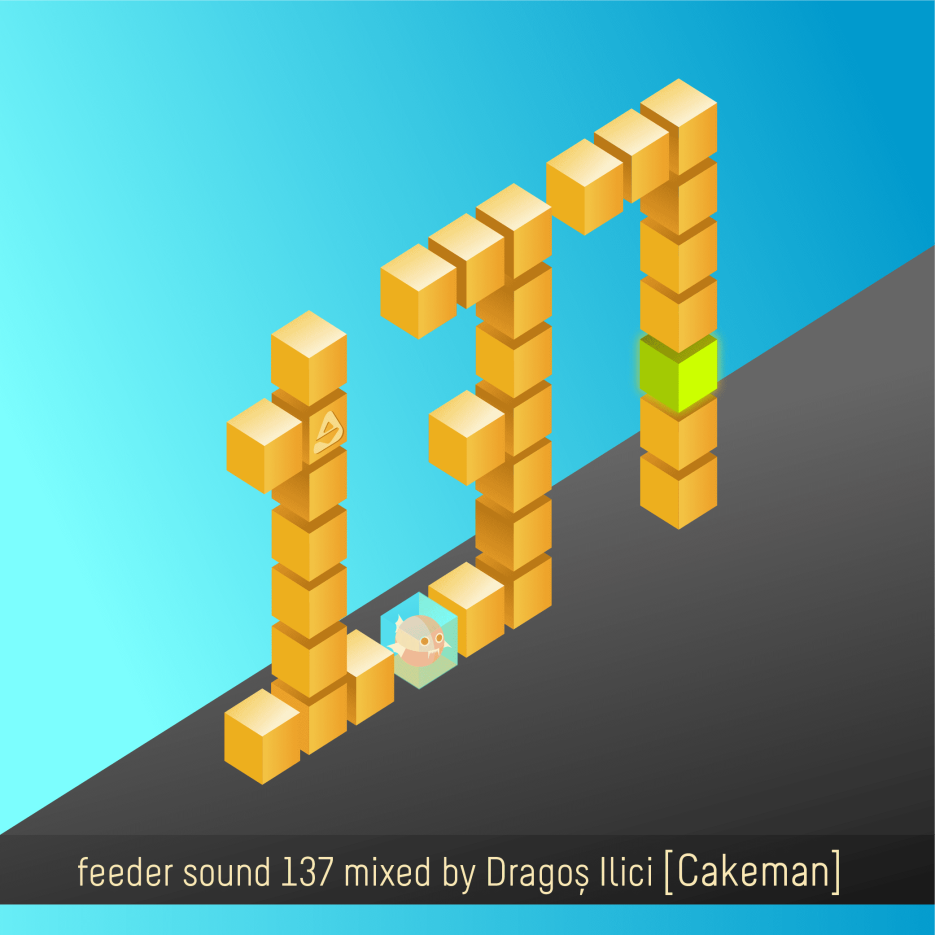 ”When you hear music, after it’s over, it’s gone in the air. You can never capture it again.”

Dragos started playing music in 2012, quickly falling in love with records. He likes to take risks and mixes different genres in an unpredictable way, as well as adapting and having fun with the crowd. Dragos plays vinyl, and his eclectic record collection comprises house, techno, minimal, electro and breakbeat amongst other things. His ever-developing musical taste is defined by openness, curiosity and a passion for digging new sounds all the time.

During the period he lived in Copenhagen, he played at different events around Denmark and Romania, and also Club der Visionaere in Berlin. Hosting off location parties and his own nights at Culture Box in Copenhagen, Dragos played along artists like Thomas Melchior, Cab Drivers, SAM, Martinez, Lowris, Pheek, Melodie, Miss I and TC80.

In 2016 he started his own record label called Cakeman Records, with the purpose of putting out quality underground electronic music that he loves and believes in, with no restrictions or specific genre.