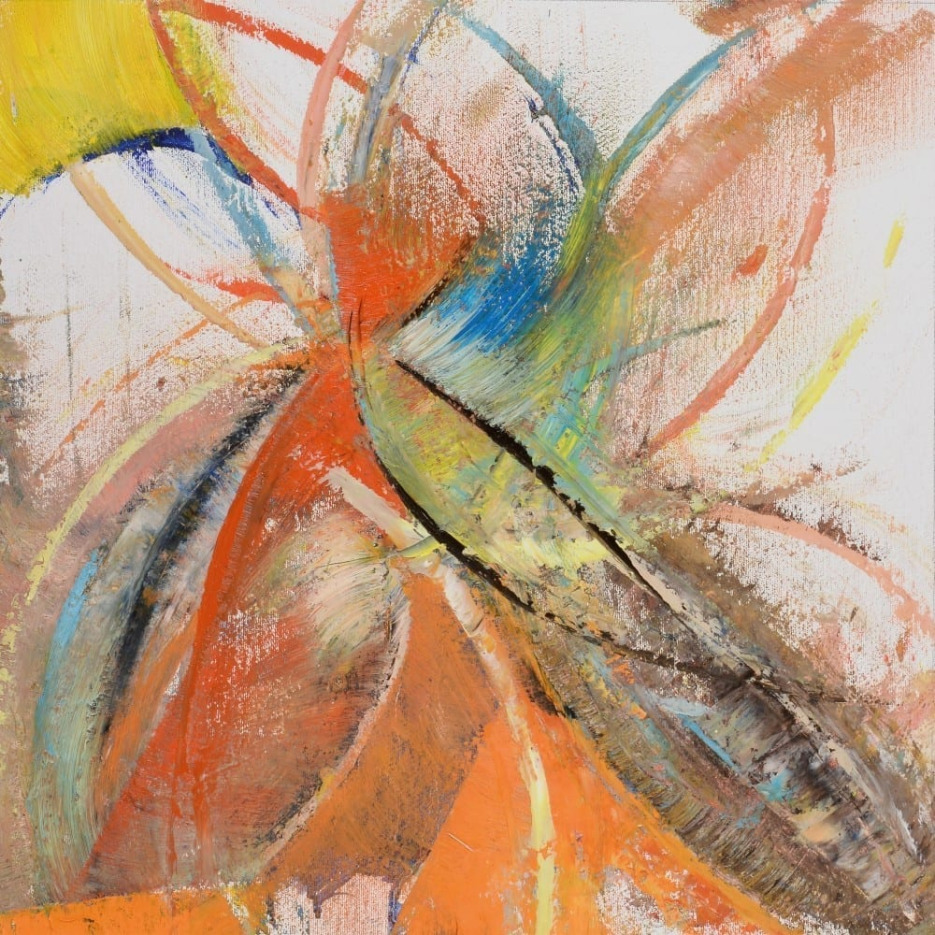 It is mmmm?, it is aaaaaah, it is roar-roar!, it is boombittyboom, it is yess-yess-yess-right-there, it is what?!, it is looong-so-looong-not-long-enough, it is oh-oh-coming-please-don’t stop!, it is seriously?, it is intergalactic, it is yawp-yawp!, it is pandemonium, it is never-been-heard-like-this-before:  Superpitcher.

Musically and emotionally, Superpitcher’s third full-length studio album, The Golden Ravedays is a one sound autobiography that exhibits the skill, feeling and depth of style that the artist has honed over a period of twenty years, musically, and forty-plus-years, emotionally.  And full-length it is:  The Golden Ravedays is an epic album of 24 tracks that release wise, will stretch over 12 respective chapter albums during a one-year period by record label, HippieDance. For The Golden Ravedays, Superpitcher employed everything and everybody he is moved by in service of creating a consistently melancholy, gentle, but also complex, strong and fiery mood. By allowing the sound to take its own free course, Superpitcher discovered a new macro-cosmos of noise that he captured in longer than usual tracks that respectively not only tell a story but is a memoir in itself.

Paging through this body of sound one discovers a place that is haunting, adventurous, playful, velvety and sometimes essentially surreal.  It is similar in experience than diving into an unknown river, serenely floating by visions that consist of a jazzy quality, hitting white waters that drum forth memories and primal poetry all the way from Africa to forests long forgotten, to cascading down waterfalls of unexpected protest, menace and resistance.

The sound of the first two tracks that kick off The Golden Ravedays saga, is good testament of the alchemy that is contained in the coming chapters.  Like the metaphysical theory that every moment that exists only exists by virtue of all the moments that existed before its turn, Little Raver is a sweetly innocent but also heartbreakingly raw introduction to the lucky-packet of wit, depth, melancholy, confusion and cliffhanger surprise of the subsequent albums in The Golden Ravedays horoscope.  On the B side, Snow Blind brings forth the clarity of sincere determination in an open sound expanse where clusters of melodies sometimes hide, sometimes shoot off and mercilessly stay out of reach and become unmaskable. A game that is often cleverly played by Superpitcher in the remaining phases of The Golden Ravedays album.

You can buy the EP at Kompakt.