feeder sound 87 mixed by RAHA [Beat In Me] 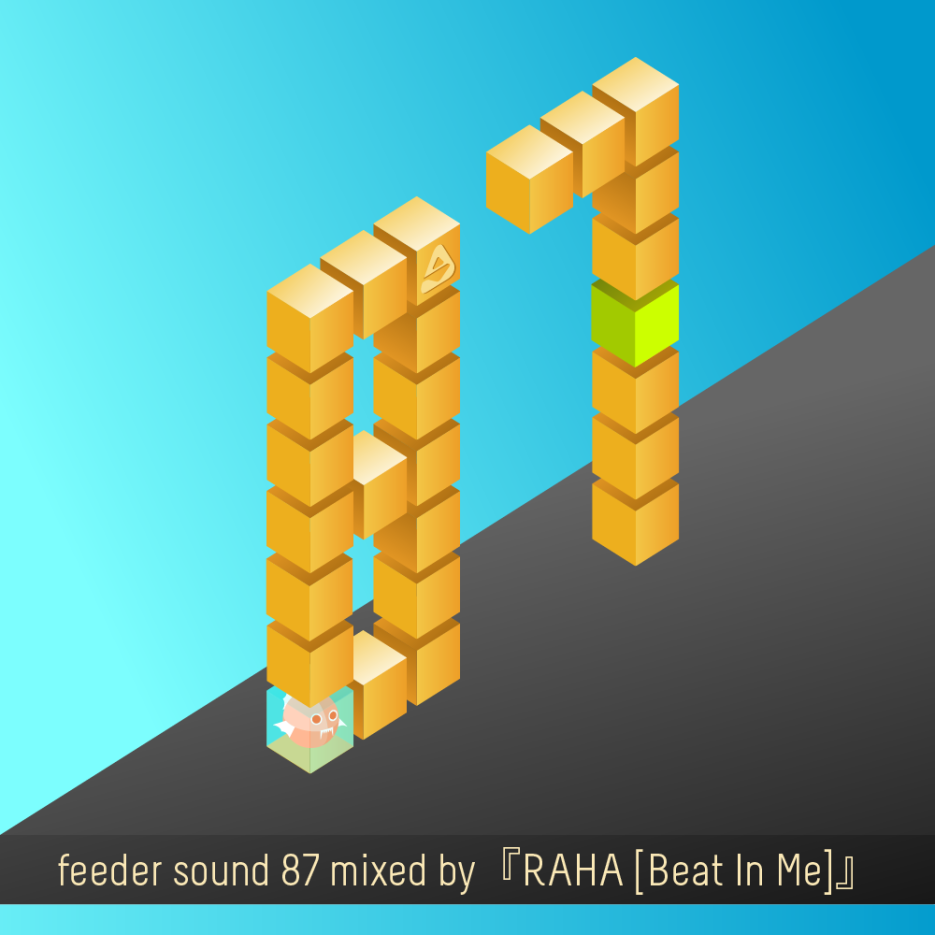 Japan is home to this week’s feeder sound. Say hello to Raha, he is a Tokyo-based DJ who started his career in 2008, influenced by his street dancing days in the 90s. Always focused on the groove and the dance floor, Raha invited artists such as Petre Inspirescu and Rhadoo to join his club project “Beat In Me“. It has become one of Tokyo’s most successful parties, being faithful to the underground.

Raha recorded this set at Dommune on June 3 when he warmed things up for Priku. It is a vinyl and digital set with some mesmerizing moments. Key ingredients: drums, kicks and a floating bass line.  So if you need something to get the weekend started, hit play and enjoy.