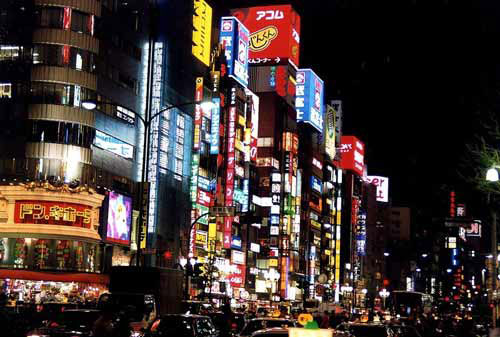 TOKYO: A 43-year-old Japanese woman whose sudden divorce in a virtual game world made her so angry that she killed her online husband’s digital persona has been arrested on suspicion of hacking, police said Thursday.