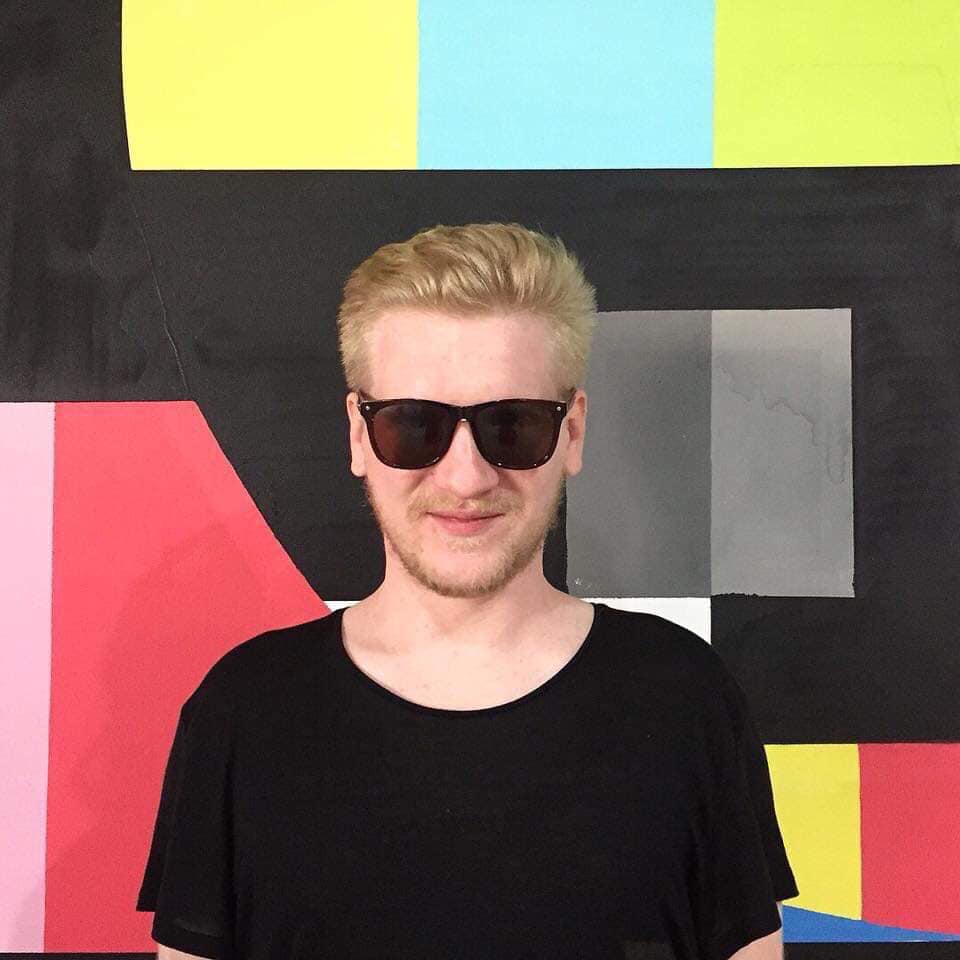 After a long time in making music, Alexander returned to the stage in the role of #iOMulen and co-owner of Mulen Records. Despite on absolutely non-commercial music format, project is attracted attention almost from the first days of existence, as originality and professionalism. Leaving aside the trend peak-time sound, iO is explores a deep flows of house music. Jazz reefs and an abundance of syncopation, samples and unhurried rhythms, gives a tribute to the traditions of the classical sound, but at the same time don’t without futurism. Due to the inventive production, iO have especially recognizable groove, and therefore deservedly valued of underground music lovers.