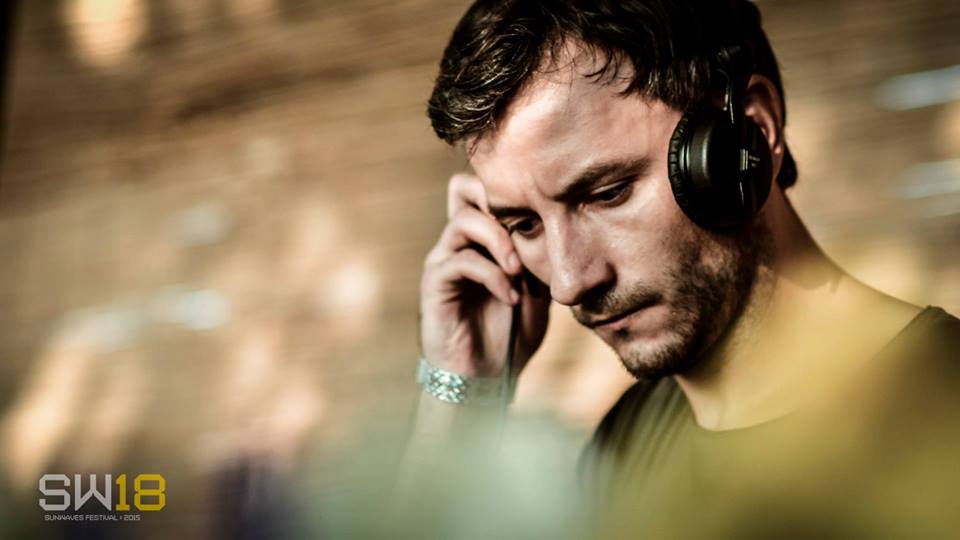 Few artists these days keep such a tight balance between mix and production. Dubtil manages somehow to mix just as good as his productions are, which is no small thing if you’ve heard his tracks. He was part of the Noi Doi duo that made big waves a few years back, but he’s been walking this solo path for some time now. (words by soundcloud)

Tiberiu is a Romanian Dj borned in Dej completing the crew style with some fresh sound, that will send you energy to keep you dancing till late morning. His addiction towards electronic music is fulfilling him a dream, the dream of sharing this kind of music to the world. The first contact in this direction happened in 2005 in his hometown, where he performed as a resident dj for a long period of time. Also, during this time he was invited to many other parties, including abroad.
The past few years have been found sharing the desk with important names like Cezar, Lizz, Cosmjn,Incolor,Milea,Paul K, Mihai Pol, Premiesku. Also playing at important festivals like Chronic Love,Untold ,MOX,Airfield.
Usually the dynamic rhythm describes perfectly his vision of set. (words by soundcloud)