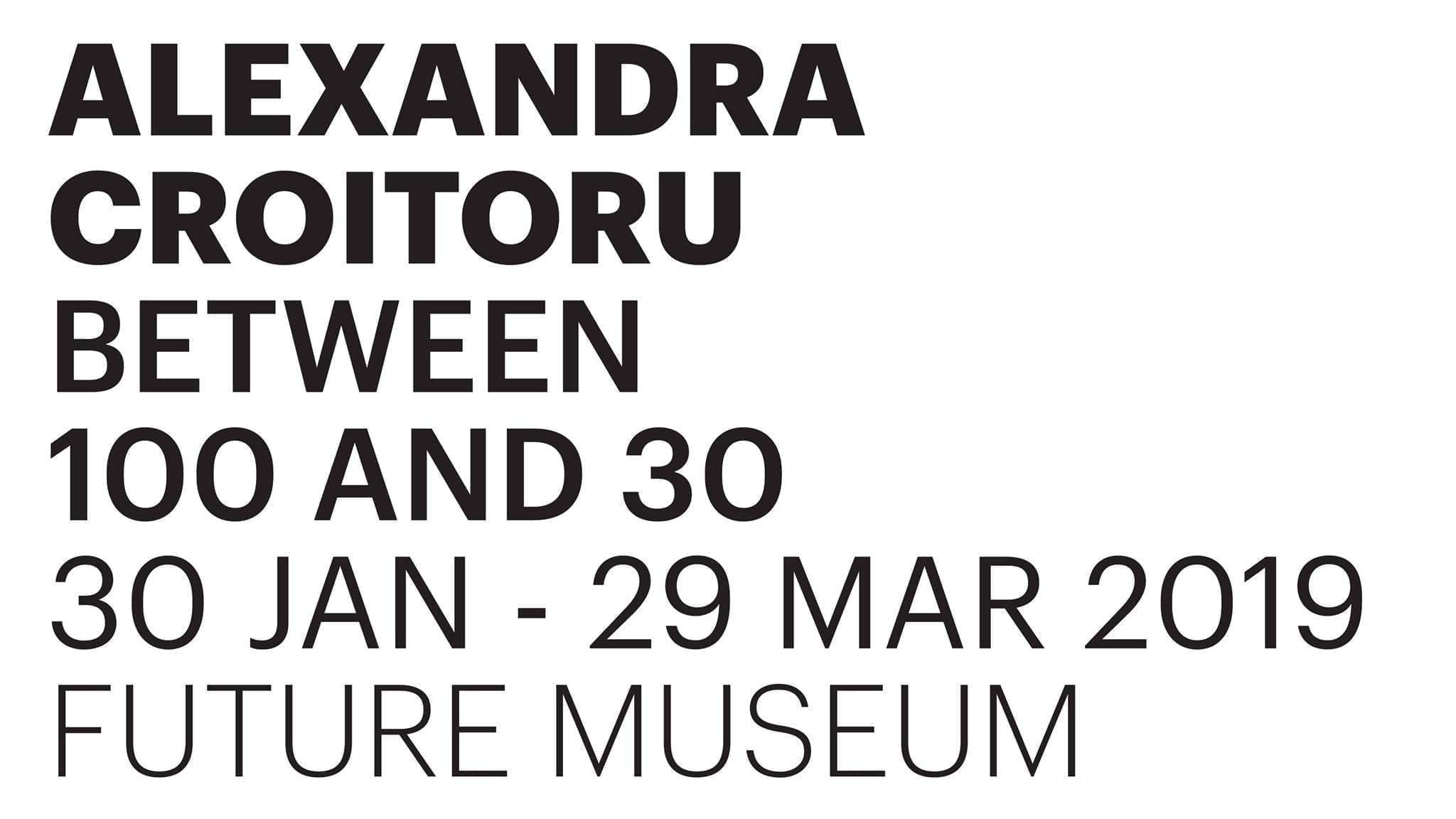 Official celebrations and festivities have recently gained a lot of momentum. If 2018 has been marked by the Centenary commemoration, 2019 will certainly be the remembrance year of the ’89 Revolution. In this short respite between festivities, the exhibition explores artisanal methods of writing and recomposing history that lay outside of the main, official narratives.

How can several definitions of our past coexist? If we agree on the fact that the public space is represented by a spatial concept — the social sites or arenas where meanings are articulated, distributed, and negotiated via public institutions or via acts like history writing — then we have to acknowledge it is produced by a process of self-representation and self-authorization. In a problematic context like the one that we are currently experiencing, our lives and sense of publicness, individuality and community is heavily compartmentalized and fragmented into multiple (public) spheres or spaces that are dependent on different experiences. The official narratives are far away from the everyday realities.

Alexandra Croitoru is a visual artist based in Bucharest. Between 1993 and 1998 she studied at the National Academy of Arts Bucharest and since 1999 she has been teaching at the Photo-Video department of the same institution. Her projects have been presented in exhibitions organized by institutions such as Kunsthalle Winterthur, MNAC Bucharest, tranzit.ro/ Bucharest, Club Electroputere Craiova, MUMOK Vienna, Zachęta National Gallery of Art Warsaw, Shedhalle Zürich, Casino Luxembourg, Künstlerhaus Bethanien Berlin, Salon of the Museum of Contemporary Art Belgrade, Kunsthallen Nikolaj Copenhagen, Centre for Contemporary Art Plovdiv, Kunsthalle project space Vienna, Brukenthal Museum Sibiu, among other. Her PhD research (2010/2014 UNArte Bucharest) was focused on the “nationalization” of Brancusi in Romania and was the starting point for the book she published in 2015—Brancusi. An Afterlife (IDEA Cluj & Archive Books Berlin). She is a founder of the independent art space Salonul de proiecte Bucharest, a platform for art production and research. Since 2011 she has been co-curating its public program and editing its publications.