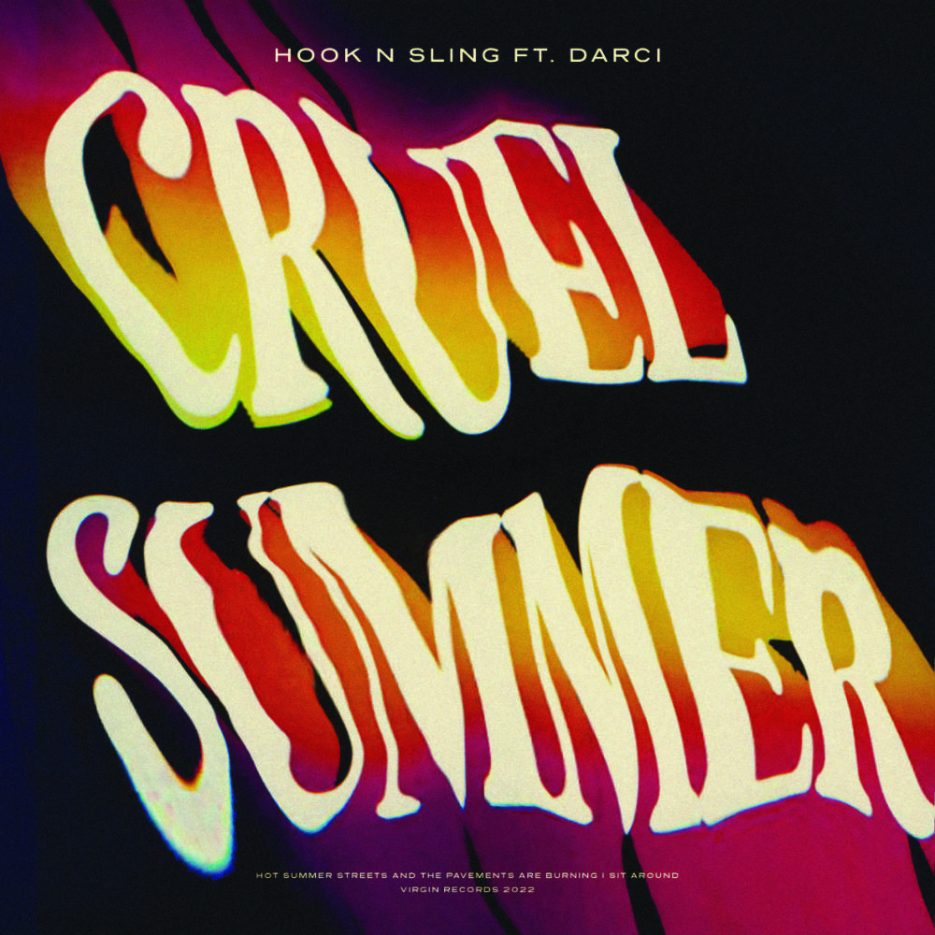 Coming hot off the back of his last release ‘Asking For A Friend’ (with Marlhy), Hook N Sling now presents the fittingly named ‘Cruel Summer’ – which features the vocal talent of fellow Aussie, DARCI & is scheduled for release on July, 29th 2022.

“The idea for ‘Cruel Summer’ first came about when DARCI and I were talking about making a bootleg for our sets. Both being from Australia, this song reminds us of hot summers at the beach & embodies that feeling of being trapped in a sometimes cruel summer”.

Emerging in 2011, Anthony Maniscalco – who’s better known by his stage name Hook N Sling, first introduced himself onto the global stage with ‘Take You Higher’ – which went on to become a true House music anthem. Since then, Platinum selling singles have followed & Hook N Sling has gone on to work with & remix for the biggest names in the game – incl. Calvin Harris, Halsey, Kygo, Miguel, John Legend, The Chainsmokers, Demi Lovato, Lana Del Rey, Ava Max and Bazzi.