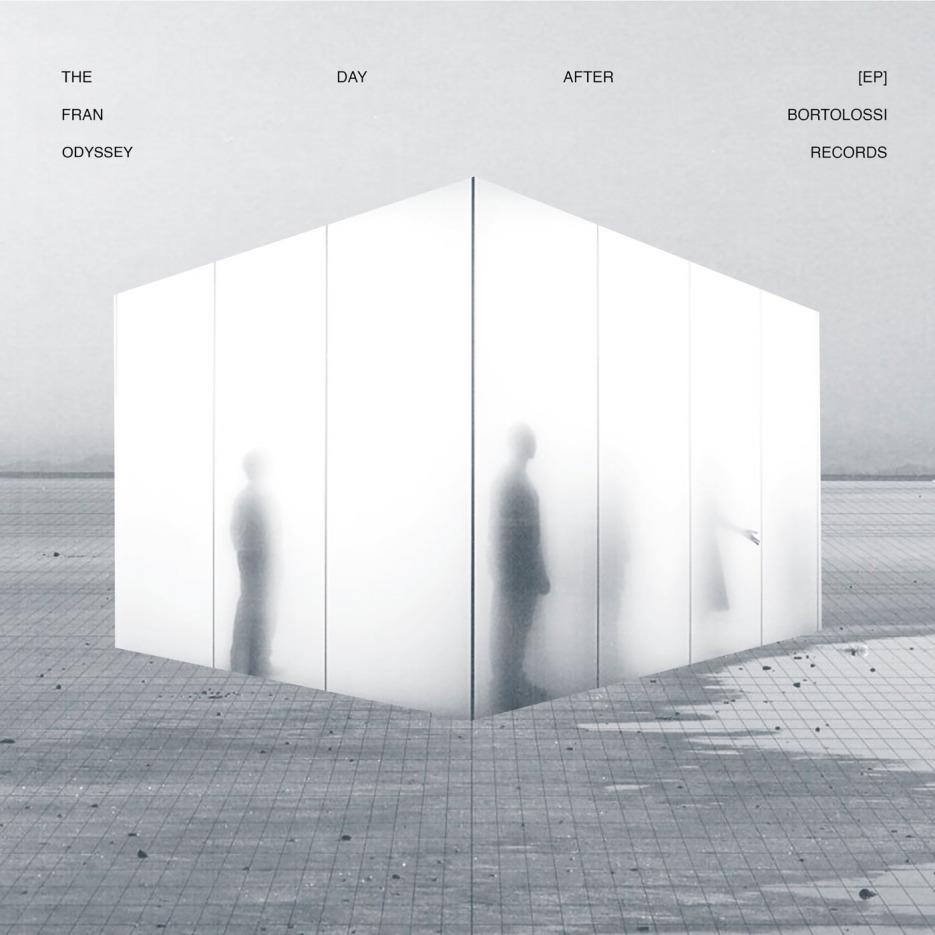 Minimal House with a lot of class and harmony

A name well known to the Brazilian crowd, Fran Bortolossi has been DJing for at least 15 years and has been producing for 10 years.

He created Colours, a landmark party in the South of Brazil that has had over 100 editions, and throughout his career he still gained residency at the renowned Warung Beach Club; in addition, he performed at other venues such as Pacha (Barcelona), Watergate (Berlin), Gazgolder (Moscow) and Egg (London), just to mention a few, that is, his name is undoubtedly synonymous with music quality.

His work is also featured in the studio part, with music that permeate House, Deep House, Tech House and Minimal House. “I always give priority to the groove, I love to see people dancing, truly. I prefer songs with melodies, vocals, harmonies and swinging Drums”, he comments.

To demonstrate this, he presents his newest work, The Day After EP, which was released on Friday (23) by Antonella Giampietro’s label, Odyssey Rec. In addition to the original, the album also features “Cloudy Days”, featuring Arthur Wolff and Beto Scopel.

“It’s an EP that well carries my music identity. The first song is more energetic, to play closing the warm up or after the warm up. The second is deeper, I recorded with Arthur and Beto the guitars and trumpets, it is one of the most artistic works I ever did as a producer”, he says.

It costs nothing to check how this work ended up, play it and, if you like it, support the artists by getting your copy from Beatport.

For many years, we‘ve been following a series of amazing #onlineplatforms to discover new and interesting music, emergent #artists and #undergroundlabels. Feeling the same passion for music and sharing, we were curious to learn more about this fantastic and super dedicated people behind the projects and find what keeps them motivated.
Here you can discover 10 out of 20 releases, carefully selected from some of the most interesting artists & record labels #ROminimal #micROhouse
Discover an extended list containing 10 out of 20 releases, carefully selected from some of the most prominent artists & record labels #ROminimal #micROhouse
Galeria Neagră is a contemporary art project focused on #streetart and #graffiti artists opening their doors on the 6th of May 2021, 5 PM, with a combo exhibition curated by @irloirlo
📣 This week on feeder.ro
The recent EP “Sunet cu ramburs”, composed of two tracks, maintain @barac_artist_page‘s #deep, #dark and rather difficult to understand perspective, all in subtle tones.
Enjoy your weekend and the entire set recorded by @primarietzinah durnig #feedersound #live with @pisicapatrata
@_doubtingthomas_music_ & @wyromusic teamed up with @subtilrecords for their 21st #release
feeder sound · RO
Go to mobile version