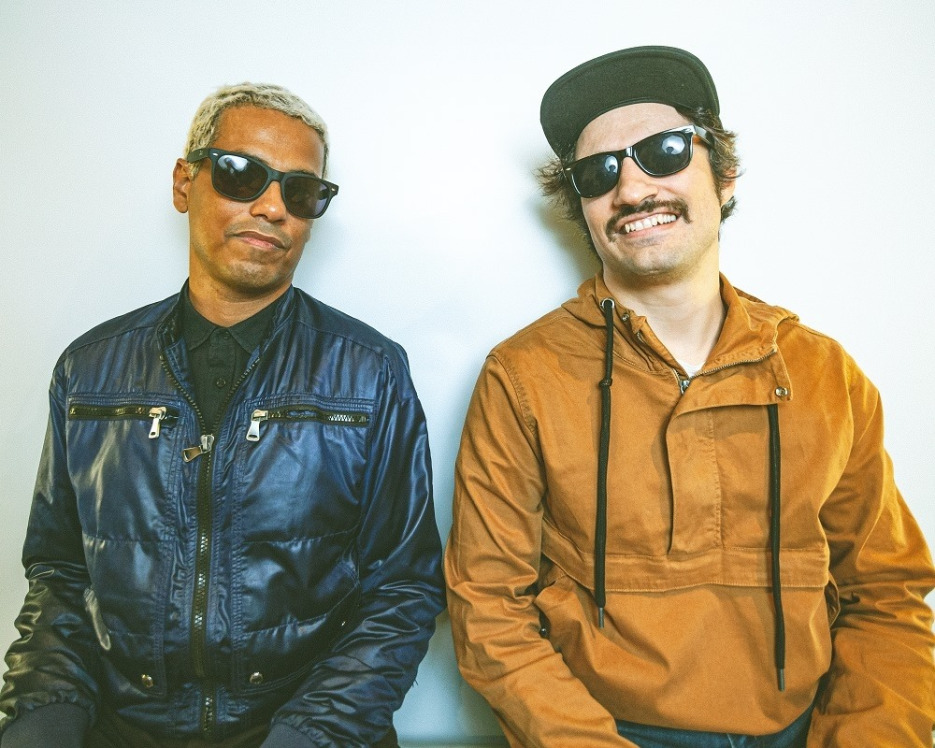 Nu Azeite, Rio’s latest project formed by duo Bernardo Campos and Fabio Santanna, presents an unusual recipe for the national scene. The ingredients are of first quality: good doses of Disco Music, the right amount of freshness Boogie, Soul and Brazilian Funk, and of course, the special waddled that Brazil has, which is fascinating as any other.

The rescue of the style that rocks the late 70’s and early 80’s in Rio de Janeiro, especially the sounds of pop artists Lincoln Olivetti, are the main references for Nu Azeite. Adding a contemporary aesthetic to the concept, the duo brings an original sound, authentic and with highly contagious energy, able to boil a dancefloor or the moments out of it.

In November, Nu Azeite debuted its overwhelming entrance to the national scene with the track “Me Deixa Louca”, featuring the vocals of Bia Barros and release by Cocada Music.

Following the sequence of singles that precede the release of the album in 2021, Nu Azeite now presents us another single, “Vem Com Noix”. Hot as the summer of Rio, the song has Fabio Santanna vocals and figures with great sound references coming from Brazilian Soul Music like Tim Maia and Marcos Valle.

Expansive and adorned by melodies of synths and bassline of organic sounds, “Vem Com Noix” is an invitation to relive the golden age of brazilian Discotheque and contemplate the wonders of contemporary creativity. Take the magic of this track and start dancing.

You can also listen on your favorite platform, just click on this link.