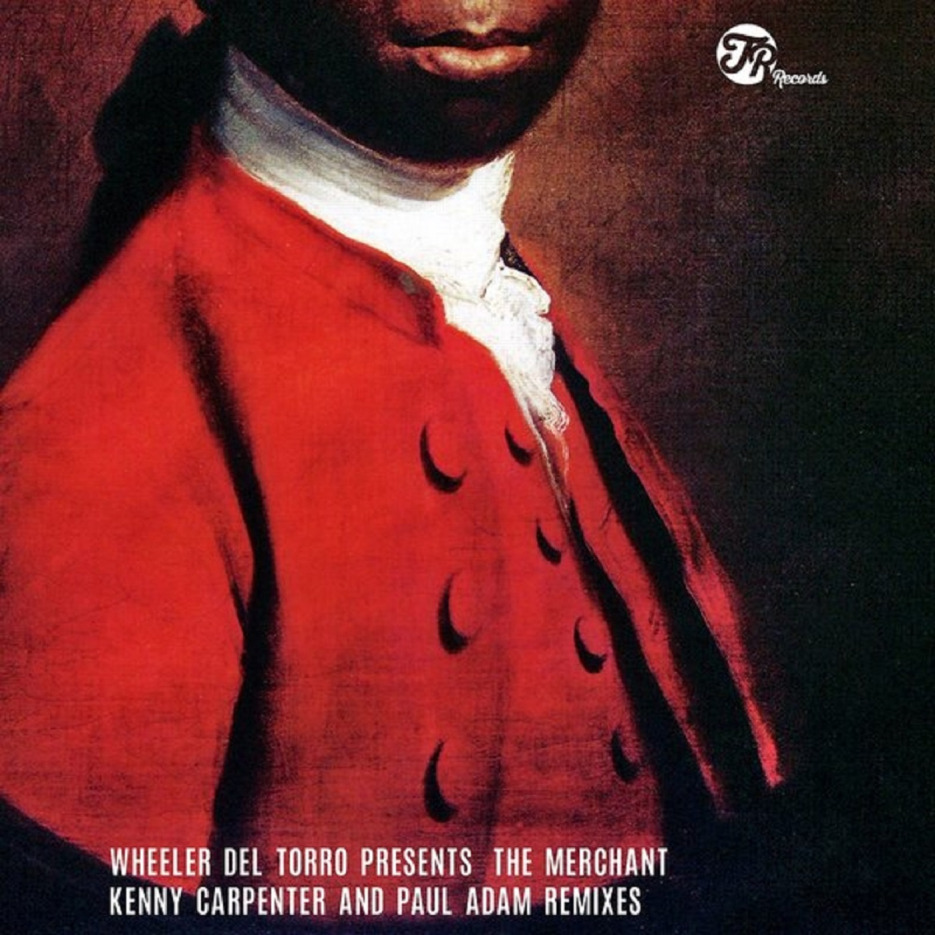 TR Records is proud to present ‘The Merchant‘ a new project by Wheeler del Torro, (aka DJ Kinfolks). He is a producer, musician, and DJ originally from Cuba, who has been working in the industry for the past 15 years, promoting and Djing at parties all over New York, Philly, Paris, Ibiza and beyond.

He is also an acclaimed food anthropologist. This song is part of a project created by him that is called ‘The Cultural Detectives’ which Wheeler describes here in his own words:

”The Cultural Detectives is an innovative historical art experiment that harnesses the power of music, bringing unheard poems and stories of slaves to life by combining them with modern music. Not only does music have the power to both sustain our attention and provide us pleasure, it can be a powerful teaching tool. By placing these narratives to modern beats, I hope to bring the words to life in an accessible, enjoyable way,”

‘The Merchant’, which hails the first release from the project, is a powerful poem which was published in 1840 by Juan Francisco Manzano, who was born into slavery in Cuba. This culturally rich release comes with a moving spoken word acapella of Manzano’s original poem, along with 2 brilliant house remixes courtesy of NY house legend, Kenny Carpenter and Italy’s rising talent, Paul Adam. The Acappella version is also included in the package.