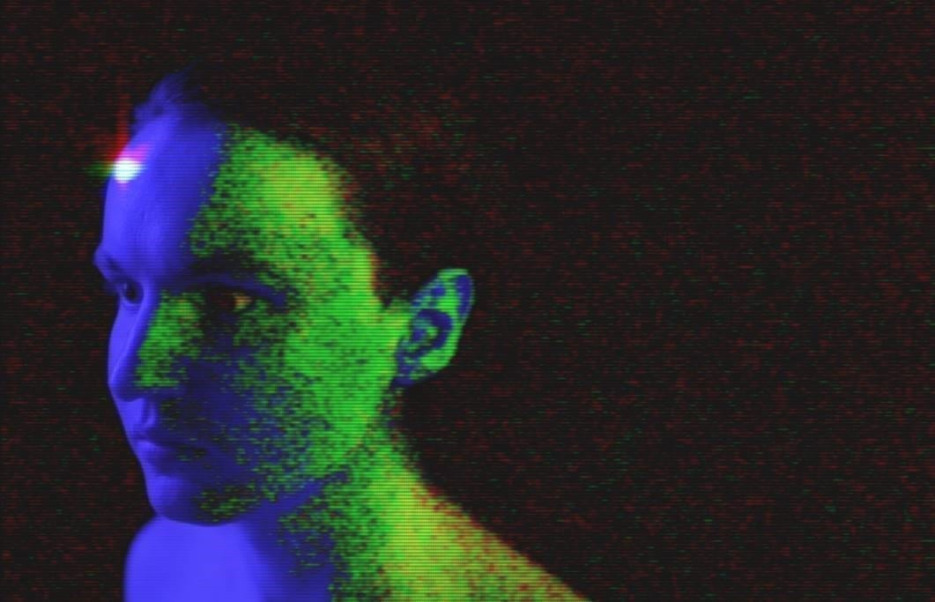 Scottish composer, producer and performer Wuh Oh aka Peter Ferguson has revealed his latest single ‘Pretty Boy’ via his own imprint Soft Style.

The single showcases Wuh Oh’s talent for creating a hyper-modern clash of jubilant energy and off-kilter melodies. Meticulous with the visual direction for the Wuh Oh project, Ferguson conceputalised the video for ‘Pretty Boy’ in collaboration with artist Joe Crogan. A futuristic and cinematic introduction to Wuh Oh, the video occupies a quintessentially Sci-Fi world where Wuh Oh’s assembly is under way. As the track builds, Wuh Oh is built – the video follows the construction of an android avatar of the artist.

Ferguson says ‘It was important to me that the audience feels they are part of the journey from the very beginning, watching the artist literally being brought to life’.

The mercurial performer has crammed a great deal of experience into his short musical evolution. Plucked from MySpace aged 15, his music was previewed along with a personal interview on Radio 1’s Annie Mac show and went on to release material on esteemed producer Ryan Hemsworth’s taste-making Canadian imprint ‘Secret Songs’.

‘Pretty Boy’ is out now!

🔊 fresh music
This Friday you are invited to an unforgettable journey into #underground #electronicmusic alongside one of the most influential artists of the minimal movement worldwide, none other than @priku.atipic. This outstanding two-hours set was recorded in #Bucharest at @gradina.monteoru
Record stores where you can find our latest vinyl (part 2). Get your copy of #bucurie aka @mihaaaai - Mirror Time EP [#feedersound] at some of the most interesting record shops:
Record stores where you can find our latest vinyl by Bucurie (part 1)
This week on feeder.ro
We are thrilled to let you know that we will soon be releasing an amazing set recorded by @priku.atipic at @gradina.monteoru
Do you #photograph #streetart? If you appreciate and index the work of #artists in #publicspaces, we want to see your photos. The call for photographs awards 3 prizes.
feeder sound · RO
Go to mobile version